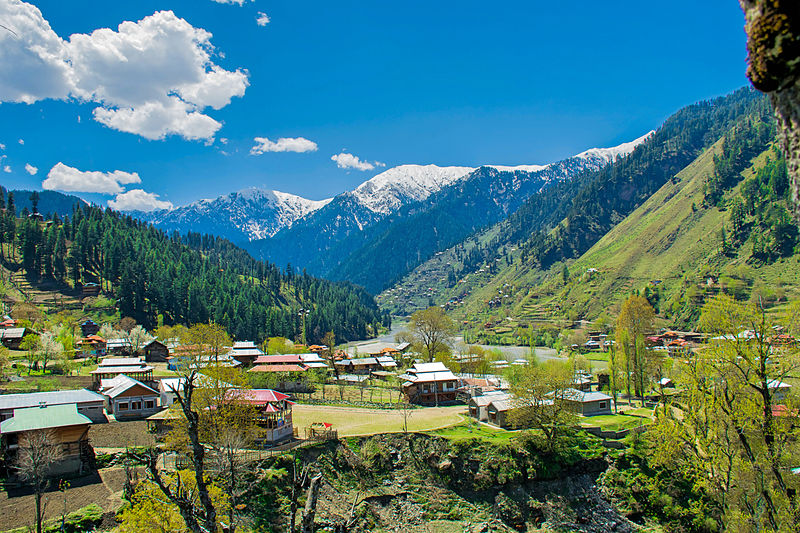 As for Kashmiri citizens, the Prime Minister promised economic growth due to the changes. Modi and his allies pointed out that Article 370 slowed economic growth, and that revoking the article would give Kashmir a chance to catch up to the growth of other Indian states. Many believe that poverty in Kashmir continues because restrictions on Indian businesses of other states hold back business potential.

For example, Kashmir’s manufacturing sector “has grown at just 32 percent – lower than national average of almost 50 percent.” Indian businesses now have the ability to buy land and create a business in the Kashmir region, which could effectively kickstart the slow economy.

Modi emphasizes that the autonomy of Kashmir resulted in “separatism, nepotism, corruption to the people of Jammu and Kashmir.” Since Kashmir does not have to compete with people from outside the region, corruption flourishes and remains unchecked by competition. Poverty in Kashmir continues to exist due to the lax attitude of corrupt officials who are unaffected personally by the reach of poverty in Kashmir.

Kashmiri Fear the Rise of Poverty

However, some fear that the negative effects of revoking Article 370 might actually increase the probability of Kashmiri people facing poverty. The autonomy and exclusivity of the Kashmir region meant that every Kashmiri citizen was able to find a job and buy land as a result of there being more jobs and land than people. Now, Indians of other states can get jobs and buy land in Kashmir, potentially leaving native Kashmiri people unable to obtain valuable jobs, and therefore, closer to poverty.

As with most important decisions, there are benefits and drawbacks, and Modi’s decision to scrap Article 370 is no different. Only time will tell if the move will help or hurt the common people, but poverty in Kashmir will definitely face drastic changes as Kashmir grows through several economic upheavals.