Tag Archive for: Armed Conflict in the Democratic Republic of the Congo 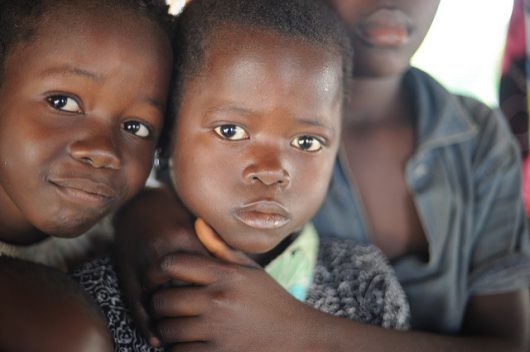