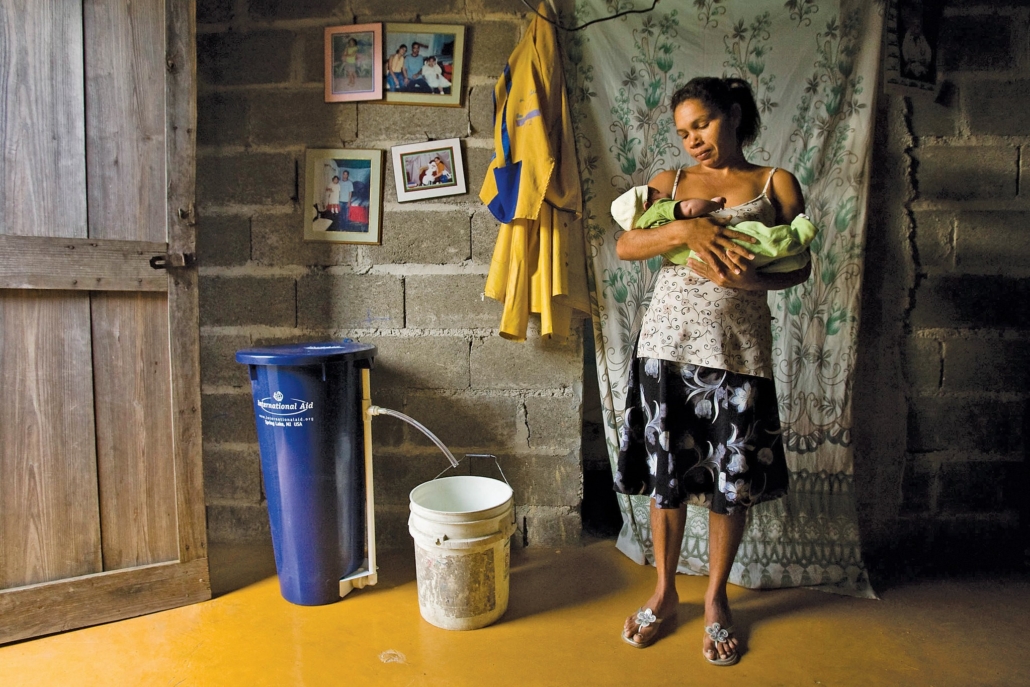 The DREAM Project is a nonprofit organization that is working to improve the Dominican Republic. More than a million children live in poverty in the Dominican Republic. About 578,000 children younger than 15 are living without parental care and about 20 percent of them are orphans. DREAM provides more than 1 million hours of education to more than 8,000 children across 27 communities in the Dominican Republic. DREAM just held its eighth annual benefit on February 27, 2020, to raise money to keep operating its education programs. Gathering at The Mezzanine in New York City, New York, was the star-studded invitee list. Here are 10 celebrities who attended the DREAM’s eighth annual benefit to promote children’s education.

All proceeds went towards DREAM’s Early Childhood Education and At-Risk Youth and Development programs. DREAM’s programs focus on children between the ages of 2 and 7, using Montessori methods instead of traditional teaching ones. In addition, they help with birth registration and parent education. Thanks to these programs, families can learn new techniques to use at home with their children, extending the education past the walls of the classroom.