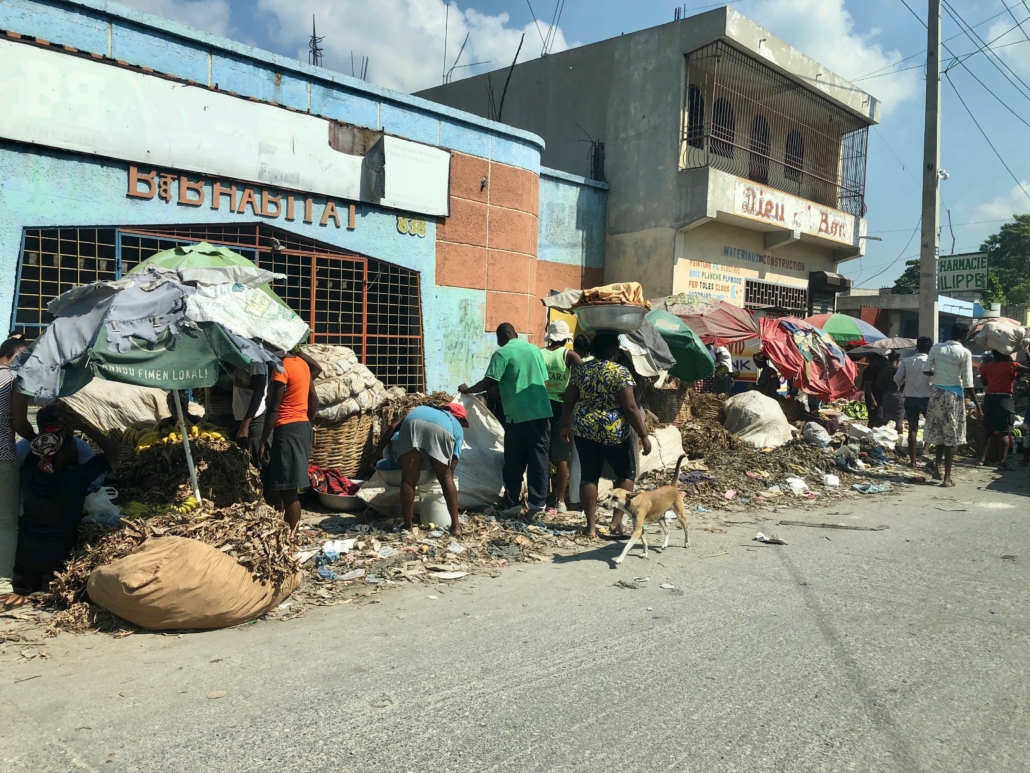 Early on the morning of July 7, 2021, someone assassinated Haitian President Jovenel Moise in his home. The entire Caribbean nation is in shock as it now does not have a leader during its most trying times. With the death of President Moise, the political and economic unrest in the country may only grow.

Who was Jovenel Moise?

President Jovenel Moise was a Haitian politician who rose to power in the country in the 2016 election. Moise’s win underwent debate because of his early actions both inside and outside of the political sphere; most of the controversy started after he won the presidency with less than 18% of the popular vote. However, he took office in early 2017 despite the allegations against him.

During his reign as the 58th president of Haiti, Moise ruled the nation as a “cold-blooded dictator” according to The New York Post. After Haiti’s parliament disbanded, Moise continued to rule without holding elections for the country after his term ended in February 2021. While Moise tried to increase his power, human rights violations ran rampant across the island. Some thought that Moise’s administration and street gangs carried out many of these violations. These attacks on Haitian citizens left hundreds dead and thousands displaced. Some also accused Moise of arresting his political opponents for attempting to start a coup. Moise also had seven different prime ministers during his career, announcing the rise of the last one the day before his assassination. The Haitian ambassador to the U.S., Bocchit Edmond, stated that Moise’s rule was “among the worst in recent memory.”

The Death of Jovenel Moise

After many years of political unrest, gunmen attacked the president one early July morning in 2021. CNN stated that the assassination was a “highly coordinated attack by a highly trained and heavily armed group.” The Haitian government is seeking the shooters while the entire country has entered “a state of siege” which prohibits travel in or out of Haiti and installs martial law.

Reportedly, the assassins were members of a local gang who the current political and economic climate of Haiti angered. Reports have stated that the police are looking for someone who has “high-caliber” weapons and who speaks both Spanish and English. The assassins have claimed to be members of the U.S. Drug Enforcement Administration, but this has not yet received confirmation.

The death of President Moise has left Haiti in greater turmoil than ever before. With no clear replacement in sight, the already fragile nation is on the brink of collapse. The nation has seen an immense rise in kidnappings and murders associated with gang violence. Approximately 60% of Haitians live in poverty without access to welfare. Over 4 million Haitians do not have ready access to food and thousands of children are experiencing malnutrition. The country has also faced many disease outbreaks including COVID-19 and cholera which have further dampened the situation. Recent natural disasters left the island in disparity and with a wide economic gap between the poorest and richest in the nation. With the head-of-state dead, conditions could worsen as the country recovers from closed borders and lower tourism rates.

However, human rights conditions could improve after Moise’s passing. Expectations have determined that anti-government protests could decrease as the nation recovers from the assassination. According to Human Rights Watch, under Moise’s rule, political killings and torture happened often. The criminal justice system has also been under scrutiny due to false incarcerations, sexual assault and poor prisoner hygiene. With the death of President Moise, these conditions in the country will hopefully improve once Haiti garners new leadership.

While it is unsure how Haiti will find a new president, new Prime Minister Ariel Henry is the assumed leader of the island nation at this time. Henry will hopefully have a positive impact on the nation during this trying time because of his past with the cholera epidemic and fight against the country’s poverty epidemic. Although his political future remains uncertain amidst recent allegations, Henry’s presence could help aid conditions for Haitian citizens.

Currently, there are many charities and organizations working to help Haiti. Habitat for Humanity, a housing organization that helps those without shelter, has operated in Haiti for many over 27 years, mostly working in hurricane disaster relief. Habitat for Humanity in Haiti has rehomed many and countless others have received aid via food drops. Just in 2021, Habitat for Humanity has sworn to help rebuild a majority of the 12,000 houses which an earthquake destroyed. It is also operating search and rescue teams in the area.

KORE, a charity focused on Haitian aid, is working to improve the agricultural system of the nation to build a better economy. KORE first emerged in 1988 and works directly with farmers to improve livestock quality and production. It also helps the malnourished population of Haiti directly.

The work of KORE and Habitat for Humanity has been extremely beneficial to Haiti. Hopefully, through their continued aid, conditions in the country will improve through these trying times.