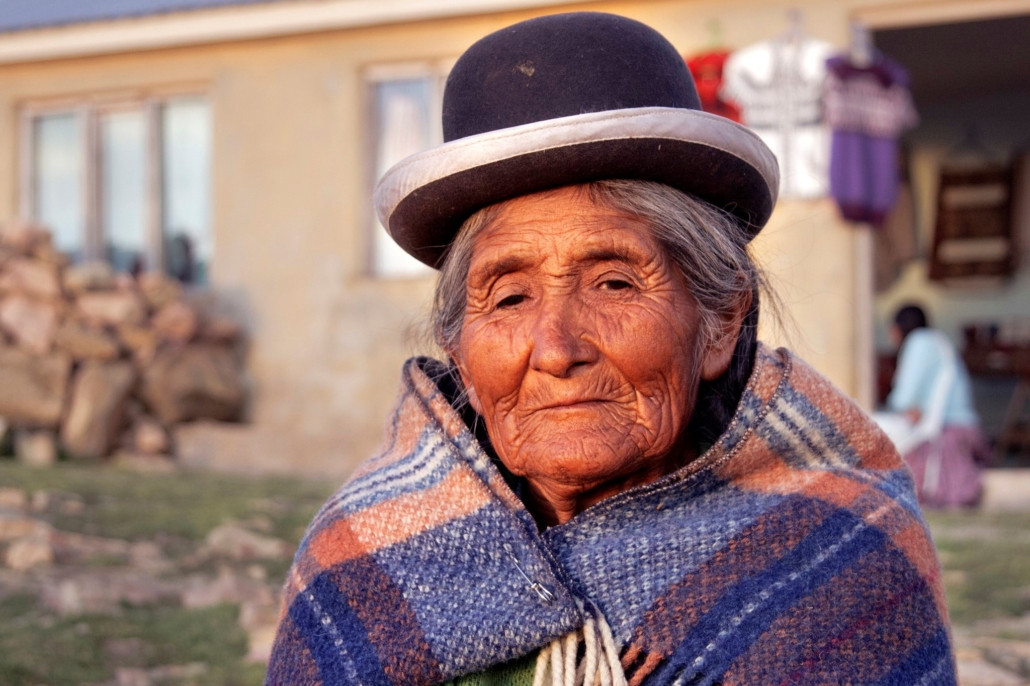 Bolivia is a country located in South America. It borders Brazil, Paraguay, Chile, Peru and Argentina, and has no access to the oceans surrounding South America. About half of the land in this country is occupied by the Andes Mountains and consists of dry land. Typically, people overlook Bolivia in comparison to more popular countries in South America like Chile, Peru and Brazil. Bolivia is most recognized for its breathtaking sand flats, however, homelessness in Bolivia is rampant. Few acknowledge that more than 35% of Bolivia’s population lives in poverty and over 6% deal with unemployment.

7 Facts About Homelessness in Bolivia

Despite being a beautiful country, homelessness in Bolivia is widespread and contributes to issues such as poor sanitation and water quality. More has to be done in this country and the region it is located in to help save people living in poverty and on the streets. Bolivia has a long way to go before everyone — males, females, children, homeless and people living in poverty — can be truly safe and lead a good life.