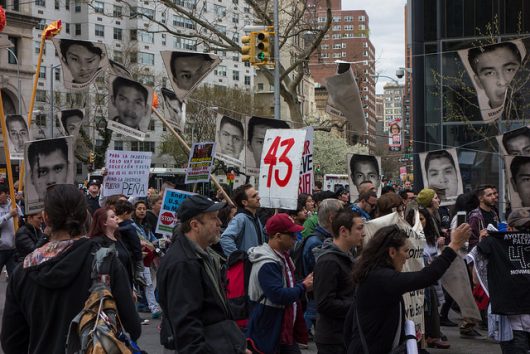 Mexico has been in a state of violence for the past couple of years. Since former Mexican president Felipe Calderón initiated Mexico’s war on drugs, there have been considerable violations committed by soldiers and police. Many of these operations involved extrajudicial executions by the military. These 10 facts about human rights in Mexico will be informative about the degree of human rights violations people in Mexico have been experiencing in the past couple of years.

10 Facts About Human Rights in Mexico

These facts about human rights in Mexico serve to give a closer look at the variety of violations committed against its citizens. Besides the facts listed above. The government has made small strides in the prosecution process of holding accountable those responsible for the various crimes that violate human rights. In 2016, the U.S. Secretary of State confirmed that Mexico had made improvements in protecting human rights, earning its Mérida aid of nearly $155 million.