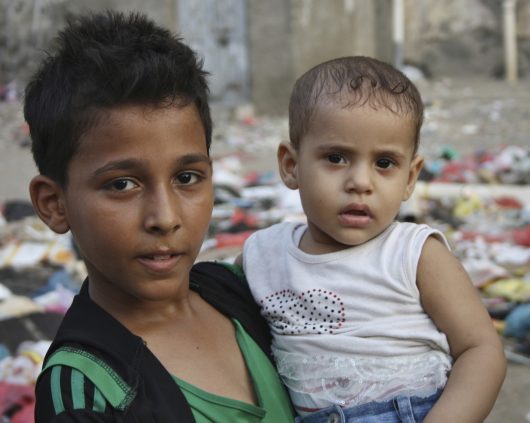 The Yemen civil war has escalated the number of refugees fleeing from Yemen to safer locations for their families. Here are nine facts you need to know about Yemen refugees.

As the war in Yemen continues, people will continue to flee the country to seek the necessary resources to live safely, causing the crisis to grow and for more refugees to need help.