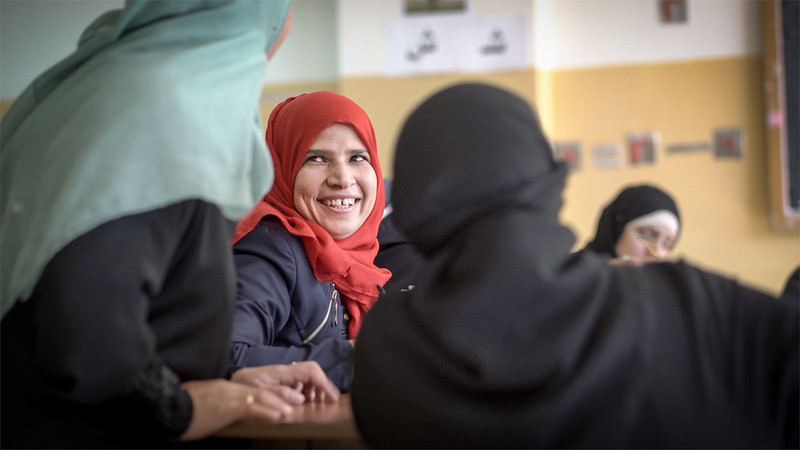 With years of experience and extensive programming, these five organizations will continue to advocate for women’s empowerment in the Middle East. They all educate women to become confident, independent individuals with the necessary skills to support themselves. Hopefully, they will continue to touch women’s lives in meaningful ways for years to come.