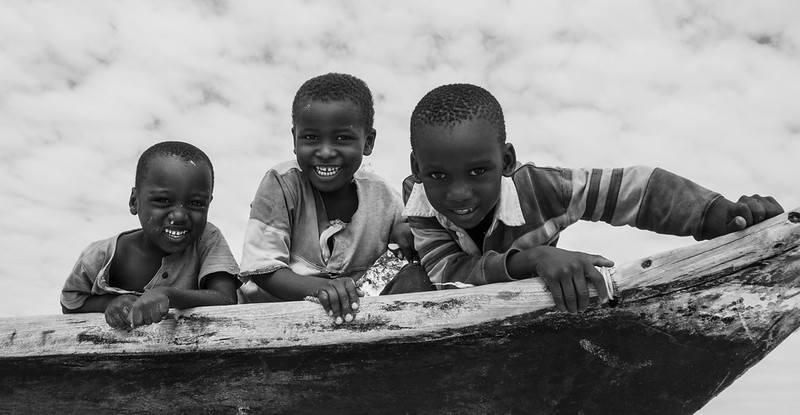 Malaria is both highly infectious and fatal and is often spread by the bites of infected mosquitos. The disease is treatable, but only if it is correctly identified quickly. As a result, there are an estimated 228 million cases of malaria worldwide with more than 405,000 deaths in 2018 alone. According to the World Health Organization, Africa has the highest number of malaria cases, with the most common cases occurring in pregnant women, patients with HIV/AIDS and children under 5 years of age. With such a devastating impact across the continent, African governments have taken special measures in order to combat the threat of the disease. Some countries have begun to work towards their own novel solutions, such as the usage of drones to combat malaria in Zanzibar.

Over the past decade, the island nation of Zanzibar (located off the east coast of Africa in the Indian Ocean) has begun to develop a novel way to fight malaria. Recently, thousands of households have installed mosquito nets over their beds and sprayed insecticide over their homes in order to reduce the likelihood of getting bites. These strategies have proved beneficial as the number of cases of malaria in Zanzibar’s population dropped from 40% to 10%. The next phase of the plan involves spraying drones to directly target the mosquitoes themselves.

As it turns out, the only mosquitoes that spread malaria are the females of the genus Anopheles. The Zanzibar Malaria Elimination Program (ZAMEP) has created a strategy to take the fight directly towards breeding habitats of those mosquitos: pools of stagnant water, such as those found in Zanzibar’s many rice paddies. Researchers have developed a novel liquid compound called Aquatain AMF. The compound is non-toxic and biodegradable and doesn’t damage crops like traditional spraying pesticides. Aquatain AMF works by acting like a gel over the surface of water where female mosquitoes lay their eggs. Consequently, the larvae drown before they can mature to adult mosquitos who can potentially spread malaria. In addition, the drones can survey the land to detect locations with high expected levels of mosquito breeding and can spray Aquatain AMF over eight hectares in one hour, far faster than can be done by hand.

Currently, the drones are still in the testing stage and the government has to mass-produce them. Future steps include designing smartphone apps to guide ground-based spraying teams from drone footage and using automatically disseminating larvicide in the drones to speed up the process. However, there are several concerns about the drones. Drone operations need to watch out for collisions with aircraft and wildlife. Furthermore, the island natives have concerns about the drones mainly regarding an invasion of privacy and the association with warfare. Still, researchers are working with village elders in order to explain the methodology and process involved in the drones and how they can benefit from this technology. Should the testing phase continue to proceed smoothly, it may be possible that the research team can put their stamp on a machine that can eradicate malaria in Zanzibar and maybe even off the face of the planet.