Tag Archive for: Aquaculture in Bangladesh 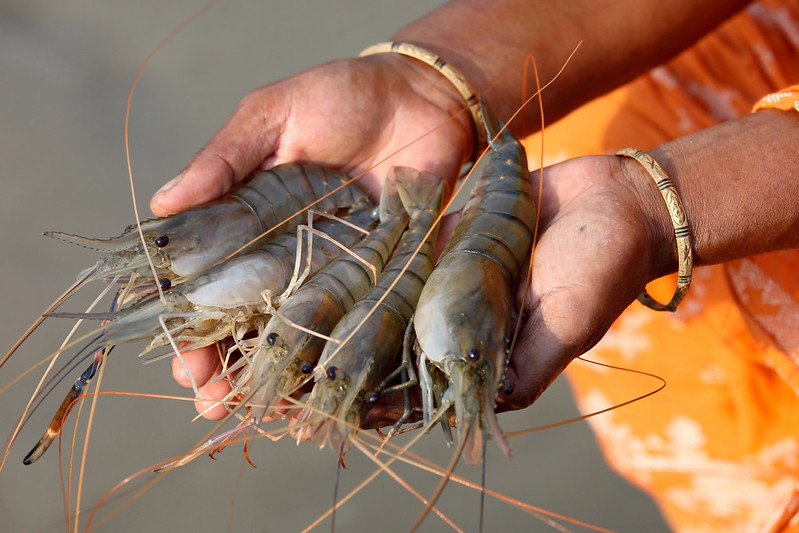 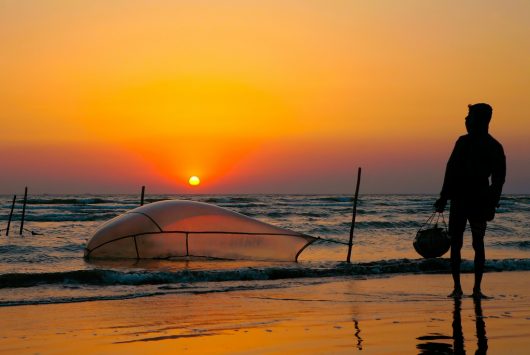 Bangladesh has maintained its status as one of the most populous countries in the world. Despite its dense population, the country has experienced a reduction in population growth rates in recent years. This population decrease can be linked with ameliorated education facilities and improved health care provision.

According to statistics released by the World Bank, extreme poverty rates in Bangladesh have shown an impressive decrease from 18 percent in 2009-2010 to 12.9 percent in 2015-2016.

With its close proximity to the Bay of Bengal, Bangladesh has a robust supply of water and other aquatic produce such as seafood. Fish is touted as one of the most popular food sources in Bangladesh. Fish is particularly valued for its nutritional content, including a good supply of essential fatty acids and protein.

Fish also contain zinc, which facilitates normal development in children, and iron, which plays a role in the development of the brain. It is estimated that approximately 60 percent of Bangladesh’s population consumes fish almost every other day.

Recently, revolutionary research revealed that a balanced combination of agriculture and aquaculture in Bangladesh may help palliate hunger. This combination achieves a reduction in hunger by producing both rice and fish, the two most popular foods in Bangladesh, in large quantities.

Malnutrition rates in Bangladesh are very high, with approximately 54 percent of preschool-age children suffering from stunted development and 56 percent belonging to the underweight category. Micronutrient deficiencies are also particularly rife in the country, with zinc and iron being among the most common minerals excluded from the diet.

Aquaculture in Bangladesh, which involves increasing the productivity of fish suppliers, addresses the issue of malnutrition effectively. Techniques to increase fish supply include increasing food availability for fish, application of fertilizers and creation of local ponds to culture fish in a carefully controlled environment. Another simple yet effective strategy involves “stocking” fish for future use, allowing fertilization to occur and then harvesting the resultant stock.

Nonprofit organizations such as WorldFish, an organization focused on aquaculture, support research and development in the field of aquaculture to improve techniques for fishing. Sustainability is also an important factor to preclude the possibility of extinction of fish species and ensure that the population is assured of constant food supply.

Aquaculture in Bangladesh not only addresses the rampant issue of malnutrition in the country, but it also provides a steady source of income in the form of export earnings. It is estimated that Bangladesh earned approximately $547.28 million from the export of fish and similar products. These earnings can be utilized for the benefit of the country by setting up feeding campaigns in school and providing information about the importance of proper nutrition.