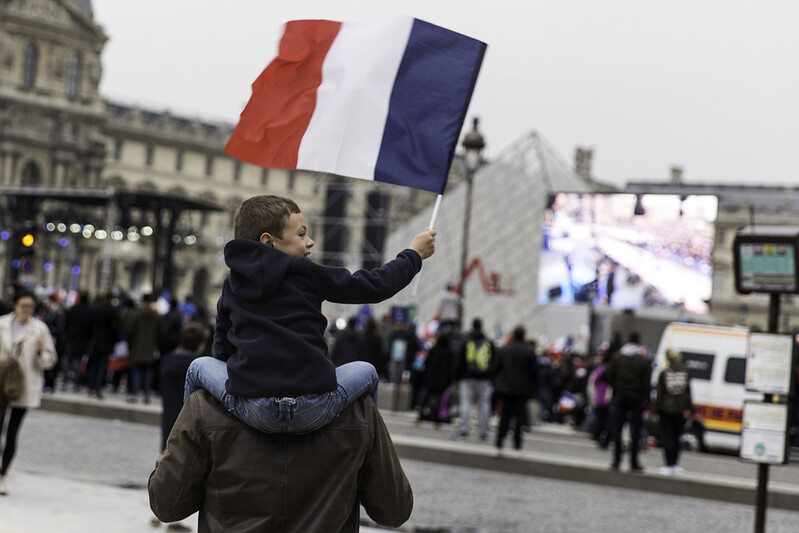 Many charities are organizations with the aim of helping and raising money for those in need. About 1.3 million of these operate today in France. These represent a budget of €113 billion, equivalent to 3.3% of the French GDP. Even if the right of association is a fundamental public freedom, its status has evolved. The last law of August 2021 aims to consolidate the respect for the principles of the French Republic: indivisible, secular, democratic and social. Here are five charities operating in France.

These charities’ scope of engagement is very diverse. In France, the four main fields of activity are social, health, sport and culture. Many volunteers are involved in charities, which increases by 4.9% per year in France. Furthermore, the creation of organizations leads to an augmentation of wage employment. More than 1.8 million persons are full-time or part-time employees representing an increase of 2.4% between 2011 and 2017. In addition to these five charities operating in France, more and more charities should be able to emerge internationally, to continue helping people in need.