Tag Archive for: App to Help Refugees in Uganda 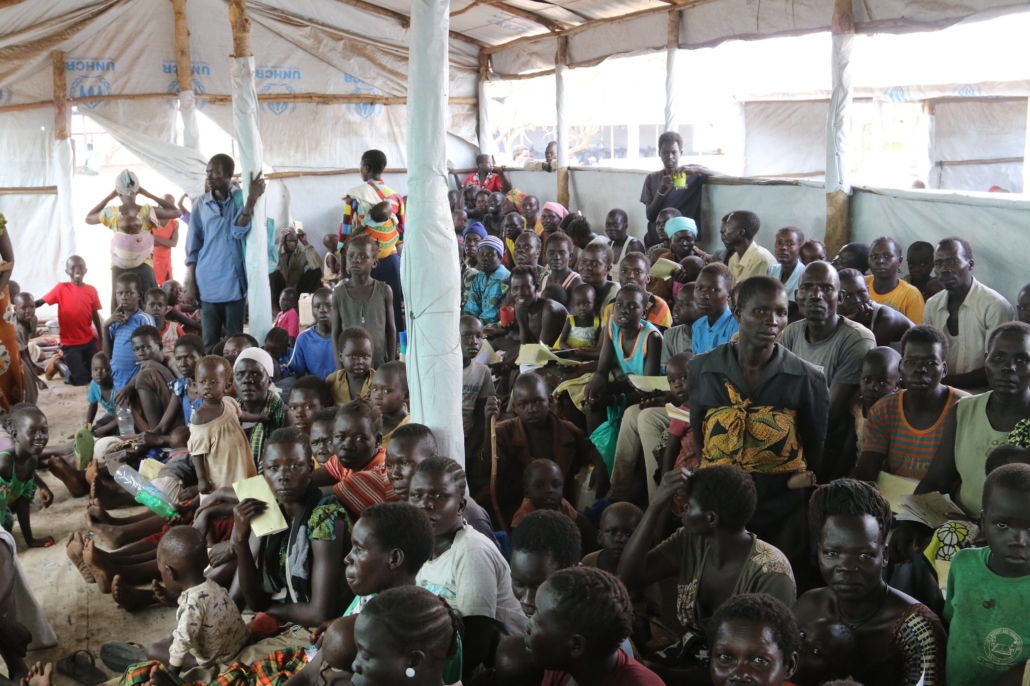