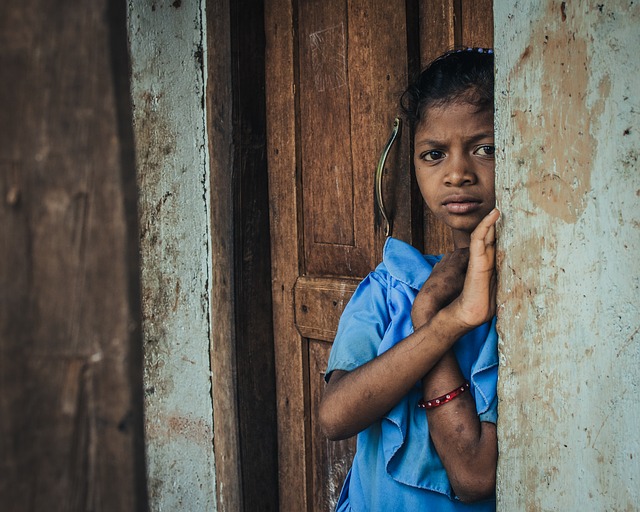 India is facing rapid urbanization, with a significant percentage of the population now living in urban areas. In 2020, India’s urban population stood at 34.93%. However, this rapid urbanization also has negative consequences, mostly because of poor urban planning, lack of infrastructure and inadequate housing. Due to these inadequacies, the urban poor in India lives in overcrowded slums where access to basic amenities such as water, electricity and proper sanitation are limited, if present at all. With limited infrastructure and unequal access to health care and education, people find themselves trapped in the cycle of poverty with few chances of escape. However, organizations such as Apnalaya work to assist the urban poor and improve their quality of life.

Founded in 1973, Apnalaya is an NGO that aids the urban poor in India, in particular, the slums of Mumbai, by providing access to the essential services necessary for the population to thrive. With 76 staff members, Apnalaya’s focal sectors consist of education, “health, rights protection [and] economic empowerment,” with the overall aim of enabling the most impoverished citizens to live “a better quality of life.”

Apnalaya’s mission and impact have reached the hearts of many, inspiring people to support the cause. Apnalaya’s supporters include the HT Parekh Foundation, the University of Oxford, United Way and Dasra. Additionally, Apnalaya has received aid from a famous cricket star, Sachin Tendulkar, who sponsors 200 children annually through the organization. Apnalaya has gained recognition for its work on a national level, receiving the Champion Level – GuideStar India Platinum award in 2017 due to its impressive “levels of transparency and public accountability.”

Apnalaya’s mission is to provide essential services, health care access and educational opportunities as well as training through mentor-led programs to assist people in becoming self-sufficient. Another key part of Apnalaya’s work is civic engagement and advocacy. Apnalaya advocates for the government to provide more resources to improve conditions in the slums of Mumbai while simultaneously leading sessions to help the urban poor learn how to advocate for their own rights.

Apnalaya’s Health Programme helps break the cycle of poverty by educating people about children’s health issues, maternal health and disability identification, among other core issues. Apnalaya also facilitates access to government health care services and provides community information on how to seek the necessary health care. Since 2010, the Health Programme has aided in decreasing the percentage of underweight children in the slums of Mumbai from a staggering 60% to 40% while increasing the rate of hospital births from 71% to a high of 98%. Additionally, in the past four years, Apnalaya has played a role in boosting immunization rates from 29% to 73%.

The Education and Livelihood Programme

The Education and Livelihood Programme of Apnalaya works to inculcate vital skills in the youth and adults in order to improve their financial situations and increase employment opportunities. Apnalaya also plays an integral role in breaking cultural barriers for women whose families restrict them from working. Apnalaya provides sewing classes and training to these women in an effort to provide skills they can use to earn money. The organization also establishes Self Help groups, which have led to almost 210 female members receiving economic benefits due to the valuable information and advice.

Apnalaya believes education is necessary in order to break the cycle of poverty and increase chances of employment while becoming informed citizens. Apnalaya’s Education and Livelihood Programme also works to provide education, vocational training and entrepreneurial opportunities. Since 2014, the program has given monetary assistance to support the education of 750 children “while providing income-generating opportunities to [more than] 1,100 youth and women.

Oftentimes, the urban poor in India and other places face marginalization and their governments overlook them, debilitating their ability to improve their circumstances and make their voices heard. Many of the people living in these slums are migrants. Additionally, the official “census and other official surveys often do not account for them, which further silences their voices and the voice of the community at large. Apnalaya’s Citizenship and Advocacy Programme works to empower people to become self-sufficient informed citizens who are aware of their rights. This program helps communities identify their challenges and helps them express their issues to the government. As of 2018, the initiative has provided civic action training to almost 180 people, thus broadly impacting 18,300 people overall.

Besides inspiring community members to take action, Apnalaya itself advocates on behalf of these individuals to the government for an increased number of essential services. Apnalaya also works with other organizations and creates awareness about urban poverty through social media.

While urban poverty in India is still a dire issue, NGOs like Apnalaya are continuing to fight for the voiceless, working to create a society where every individual, regardless of economic status, has access to the basic amenities to fulfill their basic needs and guarantee their core human rights.