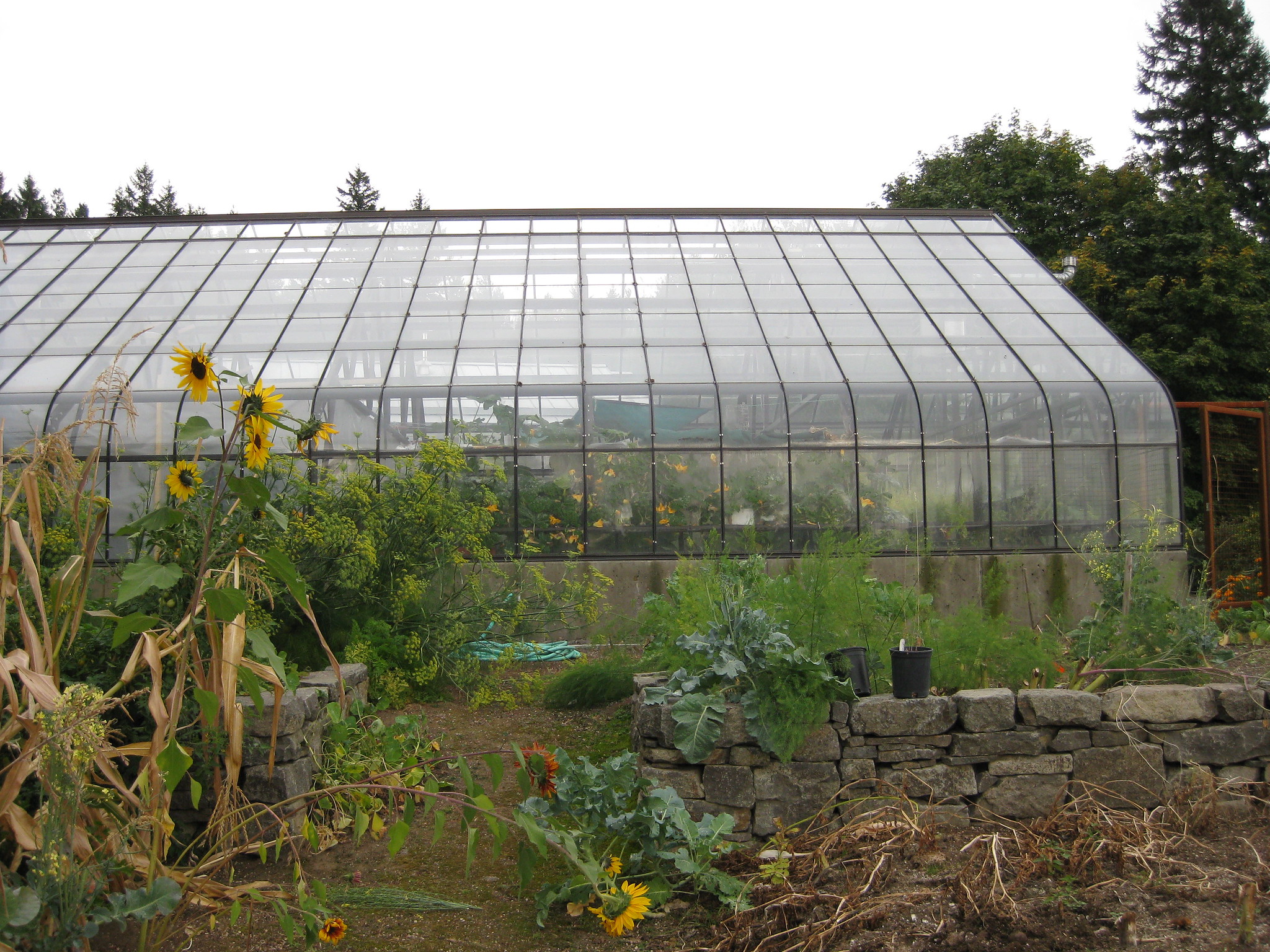 In recent years, numerous developing countries are attempting to reach a certain level of sustainability. Countries within Asia, Africa and South America strive to increase urban development in several ways including solar energy use, organic farming and an increase in job opportunities. This will allow numerous countries to improve their economy and living situations. Here are three ways developing countries are reaching sustainability.

Used in millions of industries, solar energy has the capability to take sunlight from the sun and convert it to useful energy. Several countries are focusing on the implementation of solar energy to reduce carbon emissions and increase sustainability.

While solar energy can be quite expensive, Anzaga is a new technological platform that provides affordable solar systems for citizens within developing nations. Through flexible payment plans, the company has increased the usage of solar energy within 20 countries throughout Sub-Saharan Africa, allowing over one million African citizens to obtain energy. Within the last decade, there has been a vast improvement in solar energy usage. For example, the World Bank approved two projects within Bangladesh, beginning the installation of more than 1.3 million solar home systems.

Between 2006 and 2010, China updated its five-year plan in which a large portion of investments was dedicated to renewable energy and energy efficiency. China hoped to decrease the per-unit GDP energy consumption by roughly 20% in comparison to 2005.

Uganda has transformed certain methods of agriculture and used organic farming to reach sustainability. Uganda currently has the world’s lowest usage of artificial fertilizers and hopes to increase organic produce immensely to boost revenue and its economy.

Lastly, the focus on creating unique job opportunities for individuals is one of the ways developing countries are reaching sustainability. Higher employment rates improve not only the livelihood of citizens but the overall economy as well.

New sustainable urban planning is practiced within cities of Brazil. Due to the increase in population, job opportunities increase as new and innovative systems for urban planning are necessary. Specifically, the Bus Rapid Transit system exemplifies dedicated planning. The UN Environment reported that the system “provides an example of integrated urban and industrial planning that enabled the location of new industries and the creation of jobs.”

In India, the government also focused on alleviating poverty sustainably. It created the National Rural Employment Guarantee Act in which rural citizens receive enhanced security within marginalized households. Hoping to alleviate poverty within rural areas, the act promotes maintenance and growth of rural areas, while providing jobs for rural citizens.

As numerous countries continue to develop, solar energy, organic farming, and new job opportunities are three of the numerous ways in which development is possible. By investing in development that allows the growth of cities in a manageable, sustainable way, countries are more likely to reach a state of national sustainability.