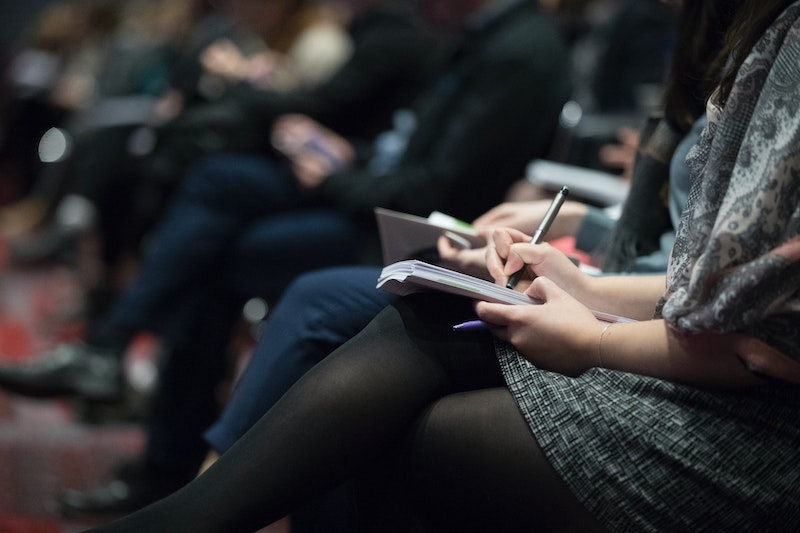 Mexico is one of the most dangerous countries in the world for journalists. At least 13 journalists in Mexico have been victims of murder as of August, making 2022 the deadliest year yet for media workers. While organizations like the Committee to Protect Journalists (CPJ) have been investigating these murders, Mexican authorities and law enforcement officials have been slow to cooperate.

Since 2000, Mexico has been an electoral democracy with regular voting periods. However, violence against journalists has restricted citizens from having full democratic freedoms and expression. According to Freedom House, “violence perpetrated by organized criminals, corruption among government officials [and] human rights abuses” contribute to journalist killings and restrictions on free speech.

With opposition from the new Mexican administration and authorities, violence against journalists has surged in recent years. President López Obrador, who took office in December 2018, called critical reporters “mercenaries” and “sellouts,” which the Inter-American Press Association (IAPA) identified as a direct attack on Mexican journalists’ safety. Although the Obrador administration promised to “stop illegal surveillance” in 2018, the CPJ has found no new policies that would prevent authorities from spying on journalists.

Authorities in Mexico often leave journalist murders unresolved. According to the CPJ, there have been 28 unsolved cases of killed journalists since 2012. Journalist Fredid Roman died earlier in 2022. However, authorities did not provide much information on his killing or possible motives. Although Mexican authorities have completed more arrests related to journalist murder cases, there is no correlation to a higher conviction rate. According to Human Rights Watch, only six out of 105 journalist killing investigations since 2010 have resulted in homicide convictions.

Why Press Freedom in Mexico Matters

In even the most democratic nations in the world, there has been a growing trend toward pro-government media and biased reporting. For instance, the Indian government has discouraged anti-national speech and harassed critical journalists. Similarly, the threat of violence, murder and harassment against journalists has severely limited press freedom in Mexico. Accurate and honest reporting not only ensures Mexico’s democratic principles but helps to regulate poverty, the economy and government accountability.

Press freedom in Mexico is crucial for amplifying the voices of the poor through interviews, features or investigative stories. According to Panos London, the media can act as an “open forum for coverage and reflection of issues relevant to public audiences,” which fosters an exchange of ideas around poverty reduction. Without this amplification, poverty reduction strategies may have limited input and become less effective in practice.

Studies have also identified press freedom as a crucial tool in reducing the social and economic sources of poverty. The media can serve as a form of education, which encourages national and individual development. It also forces the government to create better policies through public accountability, which promotes higher access to basic needs, nutrition and medical care.

Press freedom in Mexico also has links to economic development. The Heritage Foundation reported a correlation between free economies and free press, with higher-income countries having higher rates of press freedom and vice versa. As the Atlantic Council states, “countries with a free press are more likely to support entrepreneurship, attract foreign investments, and have strong connections in the global market.”

Mobilizing Support for Journalists in Mexico

Local, national and international organizations have called upon the Mexican government for further policy action and journalist protection. The CPJ routinely releases articles requesting that Mexican authorities investigate and prosecute those responsible for journalist murders. However, there must be national and local support to make this a reality. As Mexican journalists continue to report reliable and truthful accounts of current events, organizations must mobilize support across the world to create a safer environment for them.