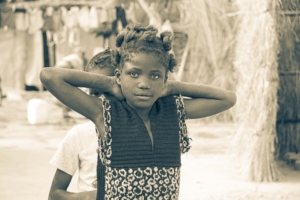 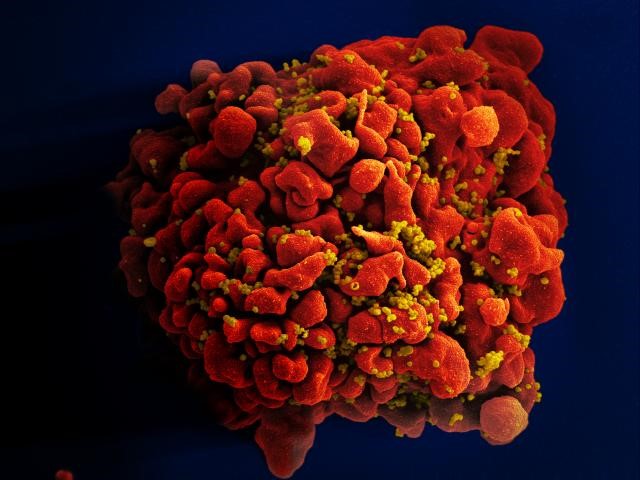 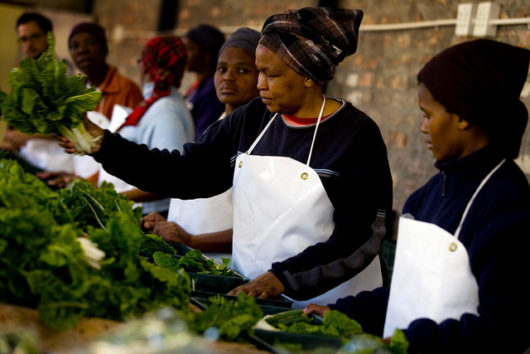 South Africa has the largest HIV epidemic in the world with a prevalence of 18.8 percent of the country’s population aged from 15 to 49. Consequently, South Africa has some of the most comprehensive treatment and support systems for this issue. In addition to dedicated civil society organizations, the government has a guiding framework for reducing HIV in South Africa. One of such initiatives is the National Strategic Plan (NSP) for HIV, TB (tuberculosis) and STIs (sexually transmitted infections) 2017-2022 that aims to overcome barriers and set goals that could ultimately help influence global HIV infection management. In this article, five solutions for reducing HIV in South Africa that this country is implementing are presented.

These five solutions for reducing HIV in South Africa have been a successful start for the country as they tackle the world’s largest HIV epidemic. The government has developed a comprehensive, multi-dimensional plan that shows a lot of promise, however, following through remains questionable. National organizations like the Treatment Action Campaign question the government’s ability to remain engaged and accountable.

Addressing HIV requires relentless attention and civil society participation, especially since UNAIDS’ ambitious 90-90-90 (90 percent of all people know their HIV status, 90 percent HIV-positive patients will receive ART therapy and 90 percent of ART therapy patients will have viral suppression) goal to suppress and eliminate HIV and AIDS, all by 2020, is right around the corner. 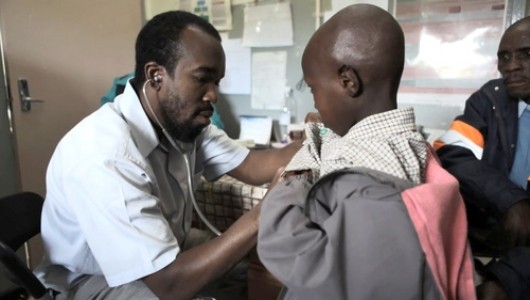 Surrounded on all sides by its neighbor South Africa, the little country of Lesotho is the largest enclave in the world; larger than its only rivals Monaco, San Marino and Vatican City.

Essentially a landlocked island amidst African highlands, Lesotho also features the lowest point of any country in the world, measured at 1400 meters or 4,953 feet. However, it has another, less fortunate distinction; it places third on the list of countries with the highest HIV/AIDS prevalence.

In total, nearly one-quarter of the population lives with HIV, which accounts for 360,000 people. Close to 26,000 new HIV infections and 14,000 AIDS deaths were recorded in 2011. Of these infections, 40,000 are in children while around 60 percent of adults with HIV are women. On top of these harrowing figures, 42 percent who need treatment cannot access it.

Lesotho’s first reported incidence of HIV occurred in 1986 and accelerated rapidly into a national epidemic. While the government made attempts to monitor and treat the illness, the proved insufficient due to poor finances and infrastructure. Just six years later, in 1992, 3.2 percent of pregnant women between the ages of 20 and 24 had HIV. By 1996, the figures had exploded; in just four years, a quarter of the same demographic was living with HIV.

The sheer extent of this illness has had a detrimental impact on the development of Lesotho. The most productive age group in the country is also the most infected. This has compromised their ability to work and sustain themselves and their families.

For the Basotho people, family is vital. For centuries, extended relatives have supported one another through any hardship. However, AIDS/HIV has eroded this support system by orphaning 220,000 children. This has left children as the head of families in which the working generations are debilitated or have died.

One can notice the extent of the AIDS epidemic by looking at the data. It has significantly shortened the life span of the average Basotho to just 48.3 years from nearly 60 years in 1990.

With such a widespread influence throughout Lesotho, the nation’s government, along with international aid groups has made efforts to tackle the AIDS crisis. The first step was to provide universal testing for the entire country. Beginning in 2004, the program called “Know Your Status” involved training thousands of health care workers to perform swift HIV testing. However, the government has only trained one-quarter of the required workers, failing to meet its objective of universal coverage.

Besides testing, the government has implemented a variety of campaigns to confront the epidemic, but with mixed results. It introduced HIV/AIDS awareness to the curriculums of both primary and secondary schools. A ‘road show’ was also planned to inform communities about AIDS/HIV while providing both entertainment and HIV testing. Despite the efforts, only 29 percent of 15 to 24-year-old males and 29 percent of females from the same demographic had an understanding of HIV prevention.

Unlike awareness efforts, the distribution of cheap condoms has also served as an effective mainstay of HIV intervention in Lesotho. In 2001 affordable condoms began selling throughout communities. The sales spiked, with the number of distributors tripling and the number of condoms bought doubling.

While Lesotho has become closer to controlling its AIDS epidemic it has come at the cost of the nation’s development. Despite its aspirations, the country’s inadequate infrastructure, health care and budget have hindered its efforts. With more foreign assistance, Lesotho has the capacity to get back on its feet.