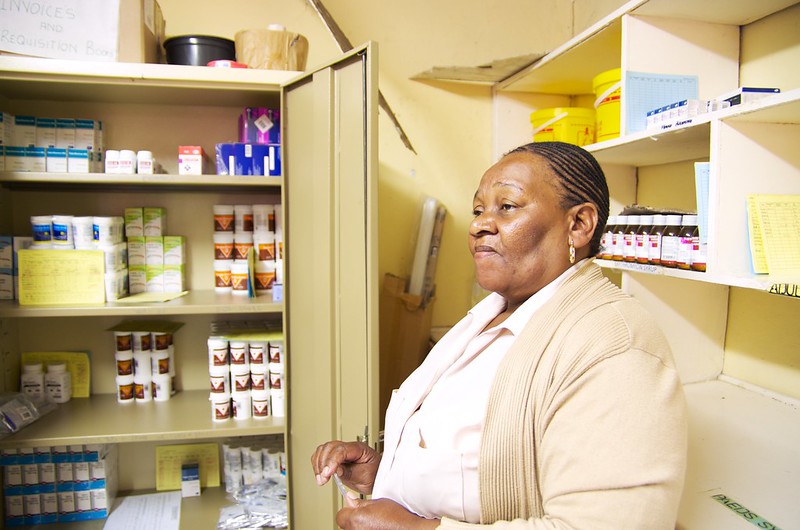 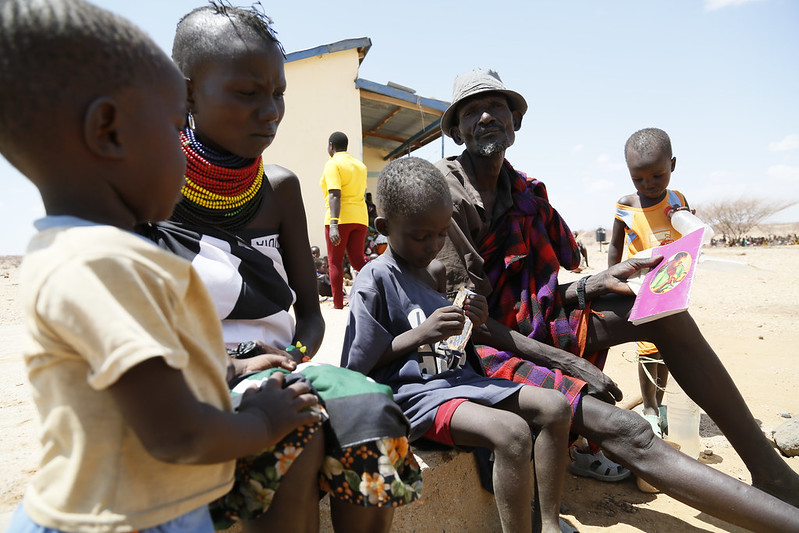 5 Facts About AIDS and Healthcare in South Africa

While there is still work to be done to improve AIDS and healthcare in South Africa, much progress has been made. Increased funding and support for new programs and access to antiretroviral medication have had a significant impact. Moving forward, it is essential that these programs expand their efforts to further reduce deaths caused by HIV and AIDS.