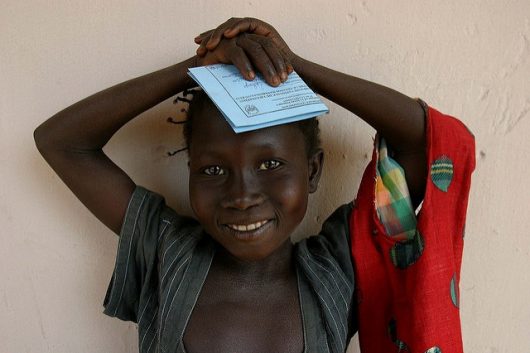 Caring about global health isn’t limited to providing mosquito nets and vaccines. It is an expansive endeavor that attempts to deal with illnesses resulting from natural disasters, war and poverty. With this in mind, here are five reasons to care about global health.

There are many more reasons to care about global health in such an interconnected society as is present today. Organizations like the Centers for Disease Control, USAID and the World Health Organization are working to achieve global health security. Investing in global initiatives that increase the probability of early detection and control of communicable diseases can ensure a healthy global economy.