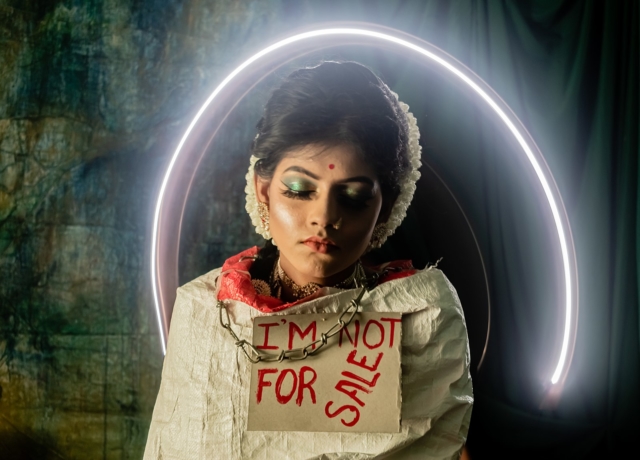 An Azerbaijani woman called Gulnara took a job in Turkey to support her daughter and her sick father. Upon her arrival, Gulnara’s contact in Turkey took her passport and forced her into prostitution. After a year, Gulnara was able to escape and return to Azerbaijan. The Azerbaijani Government Department on Combating Trafficking in Persons referred her to a shelter for human trafficking survivors. The IOM-implemented shelter is part of an initiative that the United States Agency for International Development (USAID) funds. Azerbaijan has been working tirelessly to combat human trafficking to ensure vulnerable people like Gulnara receive protection.

In 2020, Azerbaijan remained on the Tier 2 Watch List of the U.S. Department of State. This designation means the country “does not fully meet the minimum standards for the elimination of trafficking but is making significant efforts to do so.” From 2020 through 2024, the government of Azerbaijan’s National Action Plan on Combating Trafficking in Human Beings will target and address the root causes of human trafficking while improving support services for victims.

Since 2015, USAID has supported three shelters in Azerbaijan. These shelters “provided direct assistance to more than 100 confirmed and presumed victims of trafficking” between 2015 and 2018. The shelters also helped more than 1,000 people who were vulnerable to trafficking. The shelters provide “psychological, medical and legal support” services.

Azerbaijan created a human trafficking hotline center to provide information on services and relay necessary information to law enforcement officials. As of 2021, the hotline aims to incorporate an online system to allow workers to screen calls in a more efficient and detailed manner.