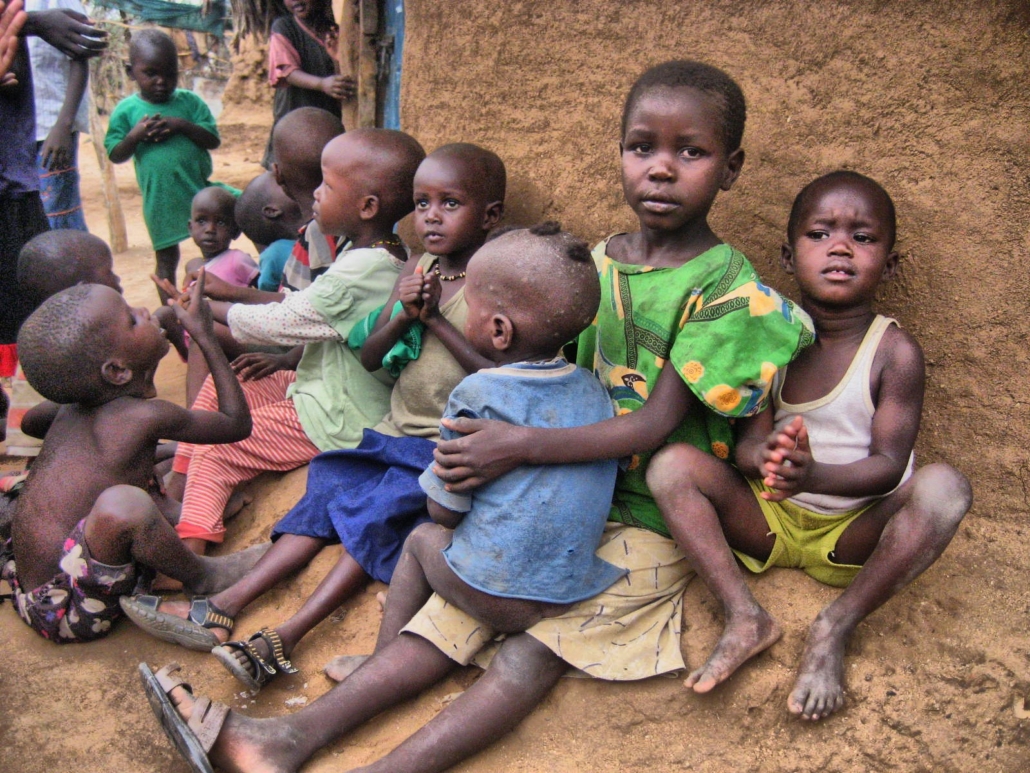 Many are moving to eradicate child labor in Africa by 2025. According to The International Labor Organization of the United Nations (ILO), child labor defines any hazardous work depriving children of their childhood and their education. Africa is the continent with the highest child labor rates at 72.1 million children to date. However, it has also seen an increase in awareness and a shift toward eradicating the practice. Below are 10 facts about child labor in Africa and the progress people are making to eradicate it.

10 Facts About Child Labor in Africa

These 10 facts on child labor in Africa are examples of the progress toward eliminating child labor by 2025. Continued efforts in preserving the well being of children in Africa shows the nation’s determination in the total eradication of child laborers. Oversight and accountability will continue to play an integral part in its success. 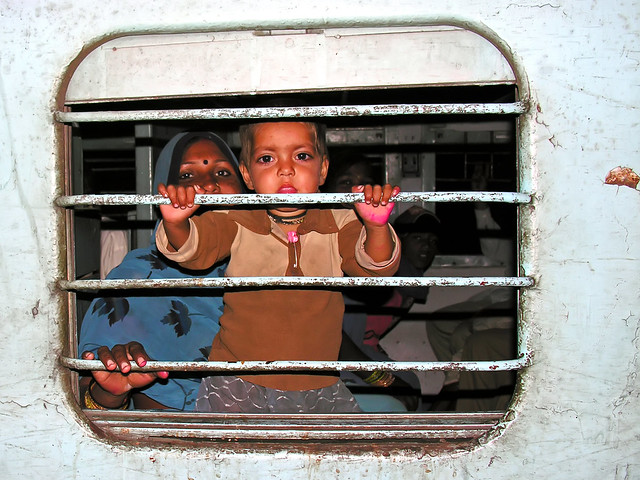 India, with a population of approximately 1.29 billion people, is the world’s second-largest country. The South Asian nation currently has the third-highest overall GDP in the world. However, though it ranks third in overall GDP, India’s GDP per capita is considerably lower. This ranks India as 156th out of all the countries in the world. Certainly, a number of factors affect this disparity between national wealth and individual economic hardship. That said, one thing is certain: with an estimated 21.9 percent of the population living below the poverty line, India’s lack of wealth distribution feeds directly into the intersection of poverty and modern slavery in India.

Many may not be familiar with the fact that slavery is still a very real issue in countries like India. This is because it simply does not receive the same media coverage as other topics. Slavery is quite prevalent in present-day India, especially in rural areas that heavily rely on agriculture. In fact, according to estimates by the Global Slavery Index, approximately 18.3 million people are living in modern slavery in India. This staggering number represents a portion of the many impoverished people in India who are trying to emerge from their socioeconomic situation.

Vishnu Rao-Sharma, a student who frequented New Delhi, gave The Borgen Project some insight on poverty and modern slavery in India. Rao-Sharma recalled that “Poverty in India is so jarring because of how visible it is. Within just miles of the New Delhi airport, one is plunged into a devastating reality that is foreign to many first-time visitors. This reality consists of mangled limbs, emaciated bodies, and rotting teeth. No one is spared. Indian men, women and children are all prone to India’s seemingly inescapable poverty.”

Lack of Other Options Leads Indians to Become Slaves

The issue with combating poverty and modern slavery in India is that they both affect each other. This is why so many poor people in India have few options to survive. Rather than living on the street and begging, they have little choice but to enter into realities like bonded labor. Bonded labor, one of the most common forms of modern slavery in India, is most similar to many people’s idea of indentured servitude. This is a service agreement in which employers bind laborers to them. They work long, arduous hours in exchange for food, shelter and small sums of money. The lack of sufficient employment opportunities leaves many impoverished Indians with no choice but enter into modern slavery. This feeds right back into the cyclical nature of poverty and modern slavery in India.

Fighting Poverty and Slavery in India

Though India’s poverty and slavery situations may appear dismal, there are groups and initiatives focused on resolving such issues. For instance, the international organization GlobeAware fights poverty in India by sending people to help the poor. Another example is Anti-Slavery International, a group committed to eradicating all forms of modern slavery around the world. Organizations such as these are working tirelessly to try and improve the dreadful conditions for many people in India.

Since the issues of poverty and modern slavery in India are so interwoven, organizations around the world are working to free India from both. Eliminating even one would hopefully result in the elimination of the other issue. If more groups, like the aforementioned, could invest time, money and resources into improving living conditions in the nation, the outlook for the situation in India should improve. Viable solutions may not be so far down the road after all. 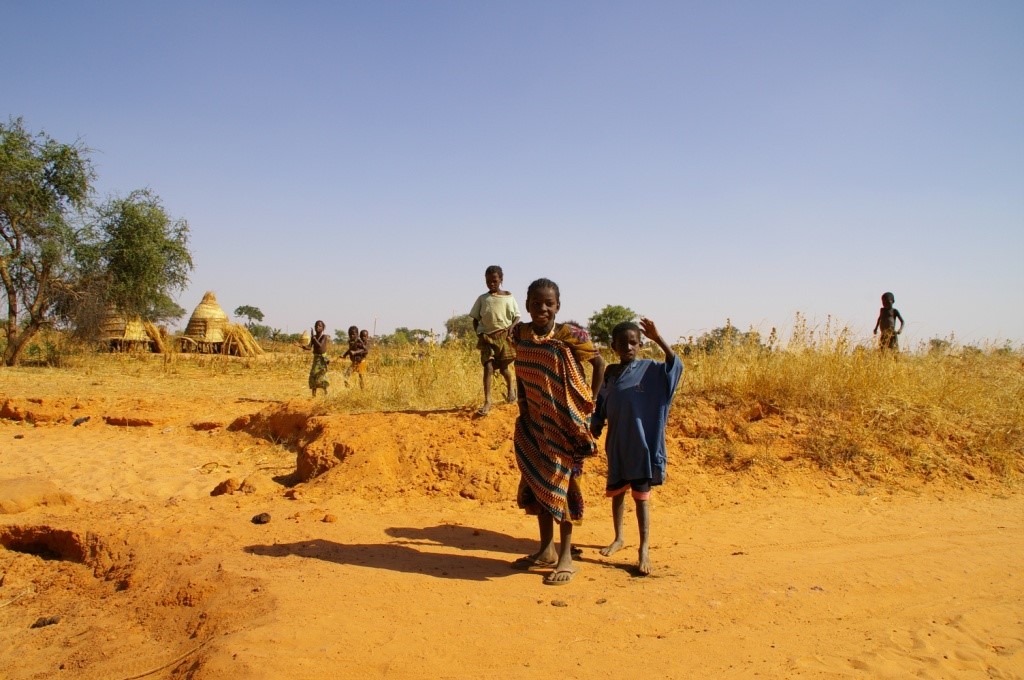 Countless organizations around the world, big and small, conduct efforts to combat human trafficking in all of its forms. Here are three anti-trafficking organizations trying to make a difference and give hope to the millions of victims and survivors of this heinous transnational crime.

Based in the United Kingdom, Anti-Slavery International has been working to combat slavery since 1839 and this year is celebrating its 175th anniversary. Originally called the Anti-Slavery Society, it focused on emancipating slaves in the British colonies, Americas and the Caribbean in order to bring an end to the Transatlantic Slave trade.

Anti-Slavery International continues to combat modern slavery through advocacy, public outreach, education and its many campaigns. Some of its current campaigns include projects to combat trafficked labor in the Thai fishing industry, pass legislation that seeks to protect domestic workers around the world, end the chocolate industry’s role in child trafficking in the Ivory Coast and eradicate forced labor in the cotton industry of Uzbekistan.

Successes from its campaign activities include the passage of an International Labor Organization Convention on Domestic Labor, a European Union Human Trafficking Directive and the establishment of legislation criminalizing the use of forced labor as a form of trafficking in the U.K.

The main purpose of the International Justice Mission is to protect those in poverty from fear of violence which they are disproportionately subjected to due to a lack of legal protections throughout many justice systems in the developing world.

The first phase focuses on the victims of trafficking: IJM works with local actors to rescue and restore victims of trafficking while at the same time bringing to justice those who perpetrate the crime. The second phase focuses on working with local actors to reform justice institutions so that they better address human trafficking and other forms of violent crime related to slavery. The third and final phase involves monitoring operations to support the continuation of just responses to slavery related crimes in countries with newly reformed justice systems.

The foundation of Love146 begins with a heart-wrenching story about the co-founders’ journey to Thailand and the child slavery they saw undercover in a brothel. The campaign is named after one particular girl they witnessed in the brothel, numbered 146, who refused to give up the fight against the crimes being committed against her.

Love146’s main focus is to combat the trafficking and exploitation of children. Their mission statement explains, “We believe in the power of Love and its ability to affect sustainable change. Love is the foundation of our motivation.” Their love and human compassion approach is composed of four interconnected programs.

The first program, which focuses on caring for survivors, involves the operation of safe houses in regions where child trafficking is prevalent within which victims can fully recover and reintegrate into society as healthy and prosperous adults.

The second program consists of prevention education programs which seek to educate children in at-risk areas about trafficking operations, how to spot traffickers and what to do to avoid being caught up in and how to report human trafficking rings.

The third program revolves around training professionals who frequently work with children, such as teachers, in learning how to spot trafficking victims, how to report these crimes and how to help victims who they may come into contact with.

The last program is an advocacy effort to empower those who fight against human trafficking through greater coordination and organization in order to more effectively combat the highly organized criminal trafficking network.