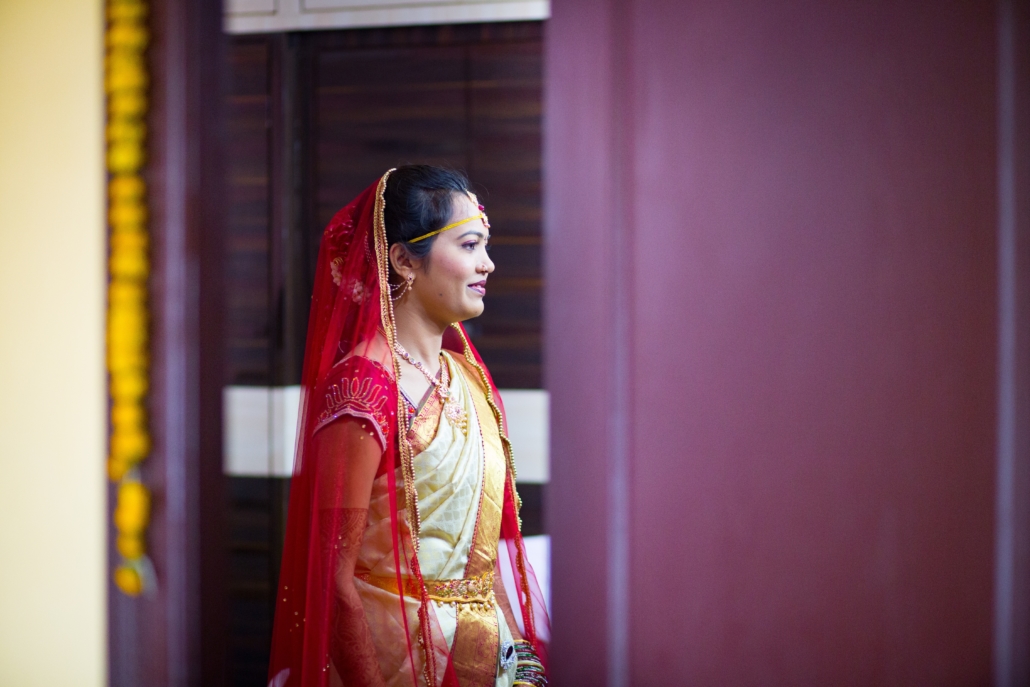 India is home to one-fifth of all births but has no monitoring systems for basic maternal health and nutrition. A research brief published by the rice institute finds that India has far worse maternal nutrition rates than sub-Saharan Africa – a region much poorer with higher fertility rates. With improper antenatal care being linked with long term effects on the height, weight, cognition and productivity of a child, global attention has been brought to the antenatal care inequalities found in India.

According to a study done in 2011, 357,777 women in Delhi received at least three antenatal care check-ups, more than the entire state of Uttarakhand which had 153,202 women receive the same level of care.

Further studies showed that  “some states, such as Kerala and Goa, more than 93 percent of women used ANC [Antenatal Care] four times or more, while in Bihar and Nagaland, this figure was less than 17percent,” highlighting the substantial inequalities of access to antenatal care in India.

However, a study done in 2014 found that the cash transferred to new mothers is much less than advertised, due to how much of it goes towards paying for delivery services – which are meant to be free. In addition, this program only encourages women to give birth in hospitals, rather than address pressing maternal health problems in India – such as maternal nutrition and low birthweight.

Meanwhile, the Pradhan Mantri Matru Vandana Yojana (PMMVY) government program dispenses 5,000 rupees for expecting and lactating mothers. However, this is only available to first-time mothers.

The Integrated Child Development Services (ICDS) is intended to give food to expectant mothers and their children but is poorly implemented – with less than 30 percent of women having received food the ICDS program during their last pregnancy.

In order to improve access to antenatal care in India, studies suggest “policy and programme managers should shift from improving the ‘average figures’ to the ‘distribution’ of programme/health care indicators across the sub-groups of populations which need them most.”

The rice institute also notes that rather than rely on outdated surveys for indicators of maternal health, the government finally establish a national monitoring system allowing policymakers to view changes in maternal health over time.

With proper government oversight, the future of antenatal care in India looks promising, as suggested by a study published in The Lancet found that mortality rates for neonates declined by 3.3 percent annually between 2000 and 2015 due to government intervention.