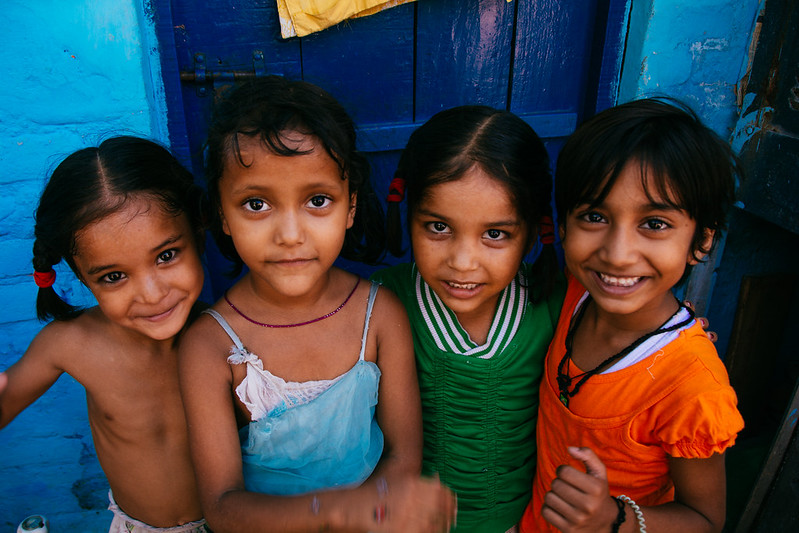 During April 2021, COVID-19 cases and deaths started to rise exponentially in India. There were more than 500,000 cases and 300,000 deaths. Because of the rapid increase of cases, Anuradha Palakurthi, an actress and founder of the Vax India Now organization, decided to host a virtual event to raise money to fight against the COVID-19 crisis in India.

The COVID-19 Crisis in India

In September 2020, India braced itself for the pandemic. Cases peaked at 93,000 per day, less than one-third of the daily tallies India reported in April. However, it is believed that India succeeded in achieving herd immunity due to the young population. The median age in India is 27, and only 6.4% of the population is over the age of 65. Due to this, India achieved peace for a while until the second wave hit.

After the first wave, many citizens in India stopped taking safety precautions. Children returned to school, adults returned to their jobs and large weddings and political campaigns became normal again. Because of this lack of precautions, the second wave greatly affected India. Hospitals were overwhelmed with a lack of supplies, space and staff. Moreover, due to the lack of vaccines that the government ordered, only about 4.3% of India was vaccinated. The second wave brought a new variant.

This new variant is called B.1.617, also known as “the double mutant.” The variant targets everyone, including the younger population. This has caused more traffic in hospitals and a larger gap between the number of patients and staff members. Facing panic in the country, Indian American actor Anuradha Palakurthi decided to bring people together to fight against the COVID-19 crisis in India through the power of music and donations.

Vax India Now hosted a virtual event on July 7, 2021. The purpose of the event was to raise awareness of the ongoing COVID-19 vaccination shortage in India. The live streaming event featured singers from both the U.S. and India. Celebrities like Gloria Estefan, Alan Walker, Josh Groban, Anil Kapoor, Hasan Minhaj and more signed on to attend Vax India Now and made an appearance at the event. The event shed a spotlight on the COVID-19 crisis in India and informed viewers on how they can help save lives.

The Actress Who Started it All

Anuradha Palakurthi, who started a foundation based in New England that supports the promotion of Indian culture, is the organizer of this virtual event. Palakurthi and her husband, Prasanth Palakurthi, proposed doing something truly significant on a worldwide scale to help India. Ultimately, this resulted in the creation of Vax India Now.

The website for Vax India Now offers a place to donate to support the cause. For those interested in alleviating the COVID-19 crisis in India, the websites of organizations like Care India, Project HOPE and UNICEF USA offer multiple ways to get involved in the cause. Hopefully, with the efforts of India’s government, international humanitarian organizations, and Vax India Now, more of India’s population will be vaccinated soon.