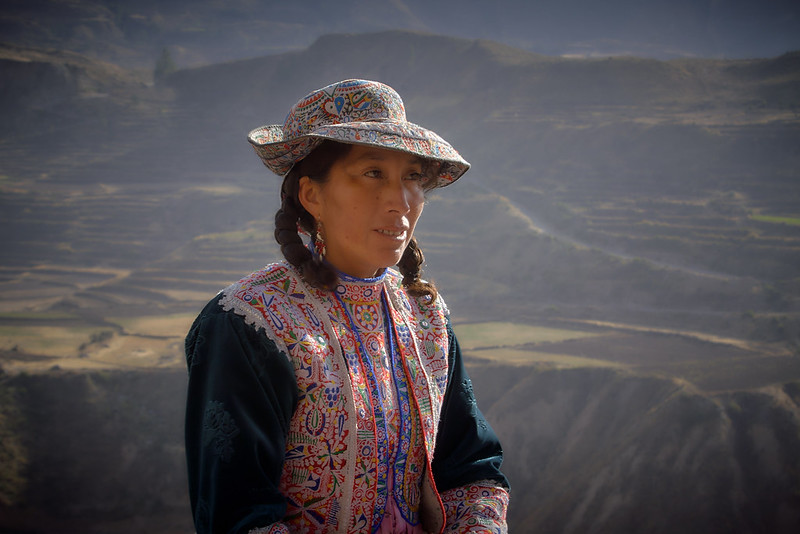 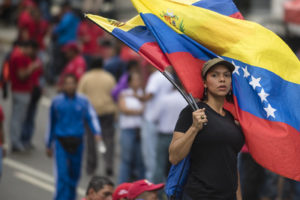 Amid the outbreak of intense political, economic and humanitarian crises in Venezuela, one group of Silicon Valley-based Venezuelan expatriates came together to create the nonprofit Code for Venezuela. This organization looks to funnel Venezuelan expatriates’ professional skills and talent back into the country, helping from abroad to solve the challenges facing Venezuela. With team members in design, art, marketing and technology, the organization codes and creates bots, engines and other tech-based interfaces. They are created to tackle issues in Venezuela while connecting Venezuelan professionals around the globe through the organization’s projects.

Code for Venezuela collects essential information and provides it to those who need it. Among this organization’s projects is Angostura. This is a platform for collecting, sharing and analyzing data with NGOs. It also does this with other organizations combatting the humanitarian crisis in Venezuela. The organization designs and provides messenger-app based bots, google forms, and other types of user-friendly and easily-accessible surveys for organizations looking to generate data on the ground. Additionally, the service organizes and stores the data for future use. Simultaneously, they also offering analytics to demonstrate trends in the data. This assures that organizations that need the information can access a clear picture of the data whenever needed.

From medicine to electricity, Code for Venezuela works to track and solve shortages. An additional project belonging to the organization is a blackout tracker, which collects incident reports of power shortages, documents the reports and maps out the extent of the blackout. Additionally, the service also helps the organization tackle the issue of accessibility to its digitally-based services.

Another project of the organization is MediTweet, a Twitter bot that connects Venezuelans in need of certain medicines with those who possess and can distribute it. Beyond their own work, the organization connects with and supports other expatriate efforts. For example, the organization came in contact with Dr. Julio Castro. He is an organizer of Medicos por la Salud, a group that collects data points in Venezuela’s health system. Upon contacting him, the organization created a system of crowd-sourcing from Twitter to help collect more robust data for Medicos pro la Salud.

Bringing Back the Talent

Looking further into the future, Code for Venezuela aims to funnel professional skill back into Venezuela and foster upcoming talent. Nearly 10% of Venezuela’s population has relocated in recent years as a product of the ongoing economic and political crisis in the country. For the young tech-based professionals behind the nonprofit organization, one of its central goals is to ultimately use the knowledge and experience gained abroad to help foster local skills and talent within Venezuela itself. Additionally, the organization uses its base in technology to connect expatriates in other fields and industries to organizations on the grounds of Venezuela. This provides other organizations with the necessary technological tools to communicate and pursue projects in Venezuela.

Code for Venezuela is tackling the pressing fight of containing COVID-19. As Latin America became one of the fastest-growing regions for COVID-19 cases, The organization created a message-app based chatbot to help citizens assess their own potential illness. The chatbot would also help compensate for low levels of testing in Venezuela. Users can text an algorithm-based chatbot for a “virtual checkup” where the user is asked questions about symptoms and exposure. This eventually gives the user a possible diagnosis. Although not a proper medical diagnosis, the chatbot aims to provide further information to civilians. It also helps to slow the spread of the disease. To the users that prove to have a “medium” or “high” risk, the chatbot recommends seeking medical treatment. In addition to helping individuals, the chatbot collects data and can help to illuminate trends in the outbreak within Venezuela.