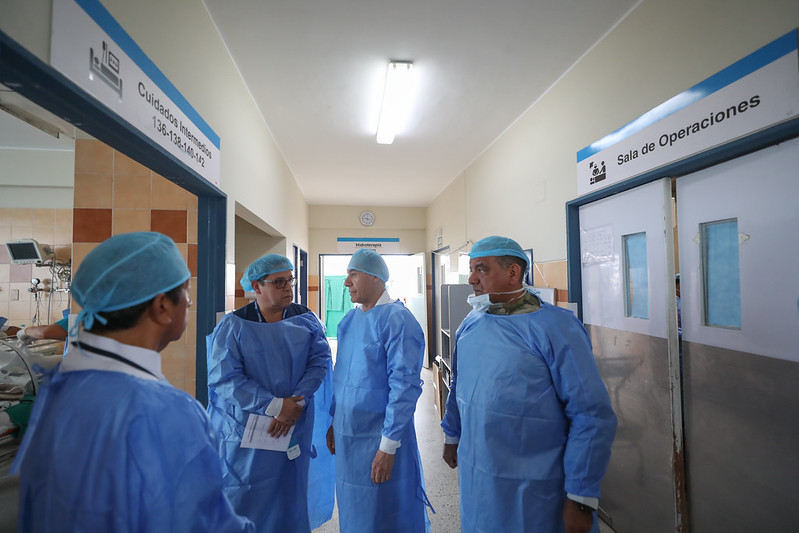 El Salvador is the smallest country in Central America, with a population of about 6.3 million people. Compared to every country around the globe participating in the United Nations’ Sustainable Development Goals program, El Salvador ranks relatively high. The Sustainable Development Goals, or SDGs, are 17 goals that the United Nations established in order to create a better world for citizens around the globe. All 17 goals interconnect to ensure that the goals fully account for all persons worldwide. The U.N. gives each country a numerical score out of 100 that evaluates how close it is to achieving all 17 SDGs. El Salvador has a score of 69.62 and ranks 77th out of 193 countries. Specifically, there have been many updates on SDG Goal 3 in El Salvador.

Goal 3 focuses on good health and well-being. This goal in El Salvador is increasingly important due to the ongoing COVID-19 pandemic. Prior to the pandemic, the U.N. had been seeing great strides in improving the health and well-being of people worldwide. SDG Goal 3 primarily focuses on reducing maternal mortality rates, providing universal care and ending epidemics with high mortality rates. Here are four updates on SDG Goal 3 in El Salvador.

The SDGs are an effective way of providing step-by-step approaches for different countries to provide the best health and safety for their citizens, and El Salvador is no exception. The country has been working consistently to improve the health and well-being of its citizens. Though there are some areas in need of improvement, these updates on SDG 3 in El Salvador make it clear why the country ranks relatively high in comparison to others. With time and further assistance, El Salvador can fully attain SDG Goal 3.