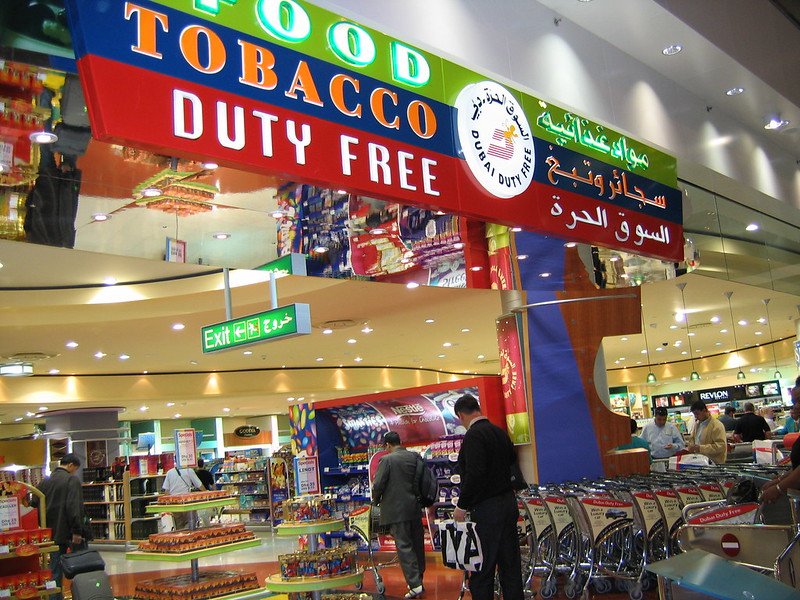 It is no surprise that Forbes named Charles “Chuck” Feeney the James Bond of Philanthropy. After 38 years, Feeney achieved his lifetime goal: giving away all his $8 billion amassed wealth to charity and being alive to see its impact. When someone donates billions to charities, the impact should be substantial.

Chuck Feeney amassed his wealth from establishing a franchise of stores within thousands of airports known as the Duty-Free Shoppers Group. He also launched the General Atlantic, an American growth equity firm. Yet, the man, with this immense fortune lives in a rented San Francisco apartment. Moreover, he has even been found riding public transit. Feeney has credited his life philosophy to the Andrew Carnegie essay, “The Gospel of Wealth.” The essay declares that the millionaire’s sole duty is to give back to the poor. As Feeney donates billions to charities, he certainly obliges. Carnegie’s influence is extremely apparent within Feeney’s life. His coined phrase and mantra in life, “Giving While Living,” is essentially saying that you should give all you can to charity now rather than later. This, which closely resembles the messages behind The Gospel of Wealth.

In the early ’80s, the Duty -Free Shoppers franchise was at its peak. This is when Feeney decided to be the one who donates billions to charities. Without anyone’s knowledge, he secretly handed over all his shares and formed his new foundation, the Atlantic Philanthropies. Since 1982, the Atlantic Philanthropies has focused on issues of health, social and public policy throughout Australia, Bermuda, Ireland, South Africa, the U.S. and Vietnam. Within these countries, the foundation has addressed many important issues. Among them include facilitating the peace process in Northern Ireland, reducing the number of children without health insurance in the U.S., providing millions with HIV/AIDS medication in South Africa and helping modernize Vietnam’s health care system. While the foundation has officially dissolved recently, Feeney has one last message to relay: “To those wondering about Giving While Living: try it, you’ll like it.”

Feeney’s extreme display of generosity via contributions of billions to various charities has inspired many notable philanthropists and entrepreneurs to do their part to help the less fortunate. An example of wealthy business moguls following in Feeney’s footsteps is the “Giving Pledge.” Warren Buffet and Bill Gates launched the Giving Pledge in 2010 as a campaign that seeks to persuade wealthy figures across the world to donate close to half of their wealth before they die.