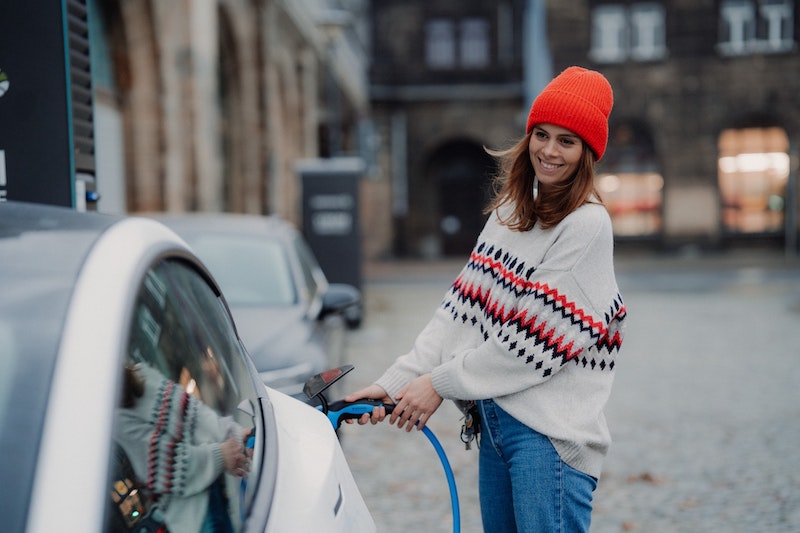 On July 20, 2022, Australian Capital Territory (ACT) Chief Minister Andrew Barr released the Zero Emissions Vehicles Strategy. This initiative aims to revolutionize the ACT’s motor vehicle market by heavily promoting the sale and purchase of electric vehicles. It requires an overhaul of incentives, with increased accessibility and availability of zero-emissions vehicles (ZEVs) to gain resident support. However, some are concerned that the ambitious zero-emission goals aren’t mindful of how low-income residents will be affected.

As of January 1, 2020, Canberra became the first non-European city to be powered completely by renewable electricity. The ZEV Strategy is the next step toward one of the capital government’s zero-emission goals to be carbon neutral by 2045. The ACT Greenhouse Gas Inventory for 2020-21 reported that the transport sector contributed the most emissions, making up to 63.5% of all carbon emissions in the territory.

Last month, Canberra announced its plan to become the first city in the ACT to ban the purchase of new fossil fuel vehicles by 2035. The purchase ban includes motorcycles and small trucks.  Within the next eight years, the goal is to have 80-90% of compact vehicle sales be zero-emission.

Despite the initiative’s good intentions, some are concerned about how the zero-emission strategy will affect Canberra’s low-income residents. “[It’s] one of the main concerns for most people,” 22-year-old Alysha Muhamad Khairuldin told The Borgen Project. The part-time technical expert depends heavily on her car to get to work as public transportation is limited in the city’s suburbs. “[I’m] not sure how this will affect me personally but hopefully, when they do decide to proceed with this plan, they will make good changes including making it affordable.”

Another Canberra resident, 21-year-old Callum Stewart-Thomson, divides his time between attending classes and working two jobs. “I’m not super comfortable [with my current financial situation] and would prefer not to have to stress about money so much,” he told The Borgen Project. Like Khairuldin, he also depends on driving as his main mode of transportation. “I chose petrol because it was the cheapest option, I can’t afford any other options,” he said.

The National Roads and Motorists’ Association reports that full battery electric vehicles can start at $47,500 in addition to on-road costs in Australia. Financing concerns include registration, stamp duty and electric vehicle charging rates. Other worries include having a shorter travel range, longer “fueling” time and lack of charging stations.

Australia isn’t the only country aiming to decrease motor vehicle carbon emissions. Within the next 20 years, the United Kingdom, France, Spain, Denmark and parts of the U.S. will restrict the sale of new gas-fueled vehicles. Some cities have also begun introducing electric public transportation. It is predicted that by 2025, electric vehicle sales will triple to around 20.6 million.

Canberra’s ZEV Strategy includes expanding the current charging network. At least 180 new charging stations will be accessible within the next three years, with 70 to be completed this fiscal year. The ACT government also announced that all new multi-unit commercial and residential buildings will be required to include charging stations. The government is offering a $2,000 incentive for the installation.

There are further incentives to make ZEVs more affordable. The current registration system is weight-based, making heavier electric vehicles more expensive to register. The new registration system will be emissions-based. Until June 30, 2024, all electric and hydrogen fuel cell vehicles registered in the territory will receive two years of free registration. The same vehicles will also be eligible for an exemption from stamp duty, a document and transaction tax.

The Sustainable Household Scheme, running until 2026, is offering up to $15,000 in zero-interest, 10-year loans. Those who are eligible may use this loan for energy-efficient improvements, including ZEVs, charging infrastructure, installation costs and more. The loan may be used to cover the costs of one or more approved products up to the maximum amount of $15,000.