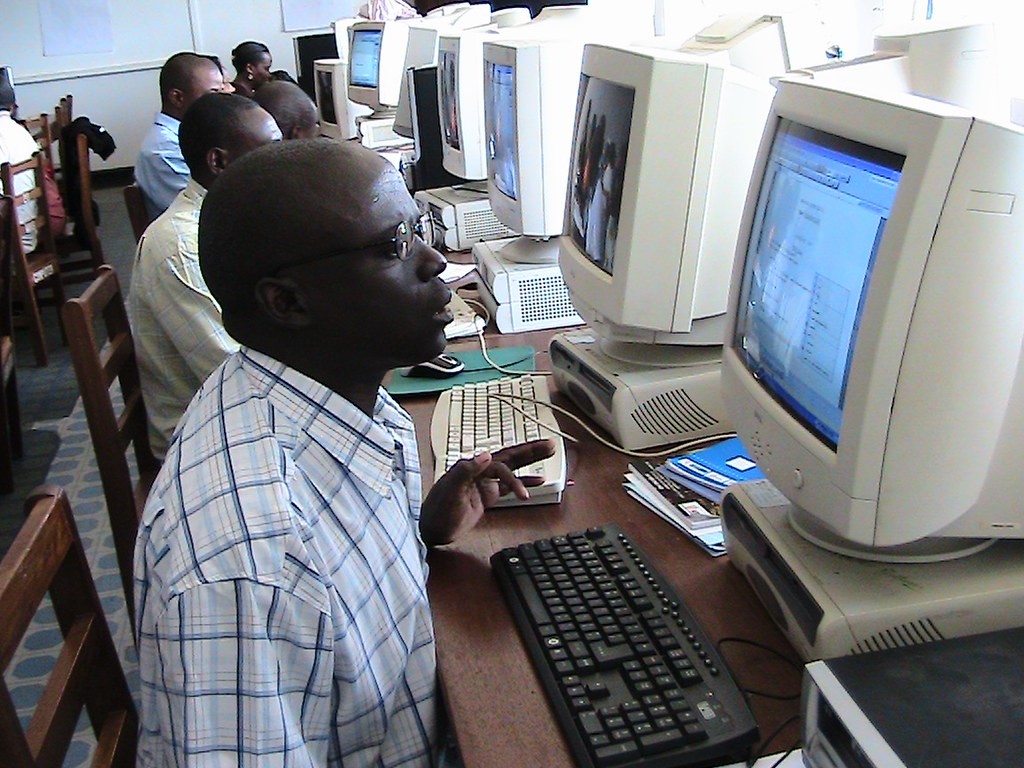 In 2018, Google reached the milestone of having trained over two million people in Africa. This training is digital skills training which enables the trainees to pursue careers in technology. Google currently has many active projects that have been active in Africa since 2016, ranging from training to providing access to faster and more accessible internet. These projects aim to help propel more people into the workforce and market. This article will explain how Google’s investment in Africa benefits both the people of Africa and Google’s business model as a whole.

Google has focused on three main areas to achieve its objectives. The first area is the training of individuals in digital skills. This comes through Grow with Google which is a global initiative helping prepare people for the changing demands of the job market by providing education on the production of software and hardware materials. The second initiative is for Google to support innovators and startups through its launchpad accelerator program. This program gives startups the push they need in the form of investment and training to become a successful company. The third method is through GV, formerly Google Ventures, the venture capital arm of Google. It has provided businesses such as Andela, a tech company that helps to train people in Nigeria and Kenya for software development with valuable capital to gain access to markets.

So far Google’s investment in Africa has achieved a great deal in improving the lives of the people there. Not only has it trained over two million people in digital skills, but it has helped the bright young minds create successful businesses. Beyond this, Google has provided artificial intelligence through a new AI research center in Ghana that helps farmers more easily identify disease in their crops, and AI to help bridge communication gaps on the continent. In Nigeria, Google has opened public wifi stations that give people free access to wifi. Google is helping improve the lives of Africans through education and practical applications of technology.

Google has a good reason for trying to develop both technology providers and consumers in Africa. Africa is a massive market for technology and Google intends to tap into that. Both Nigeria and Ghana have developing tech industries and their cities show great potential for growth. Their populations are young and modernizing quickly meaning more potential customers for Google’s services. The more Google can help to develop the tech industry in Africa, the more people that will be using their products. In 2017 alone, Google saw a 13 percent increase in revenue from Africa, and this was only early on in its investing process. As time goes on, Google hopes to get more people online and continue to see huge return on its investment in Africa.

An important conclusion to take from this information is why people outside of Africa should care about Google’s investment in Africa, and in particular, countries such as Ghana and Nigeria. The answer is that Google is taking important steps towards opening potential future markets that could be future trade partners with U.S. companies and contributors to the U.S. economy. Nigeria and Ghana currently have a massive potential to contribute to the international economic scene and Google is providing essential education and capital to help them get there. 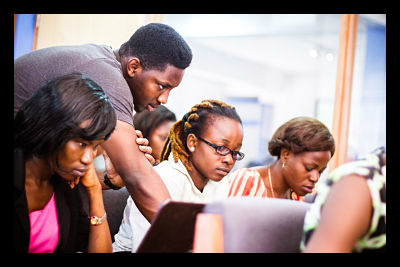