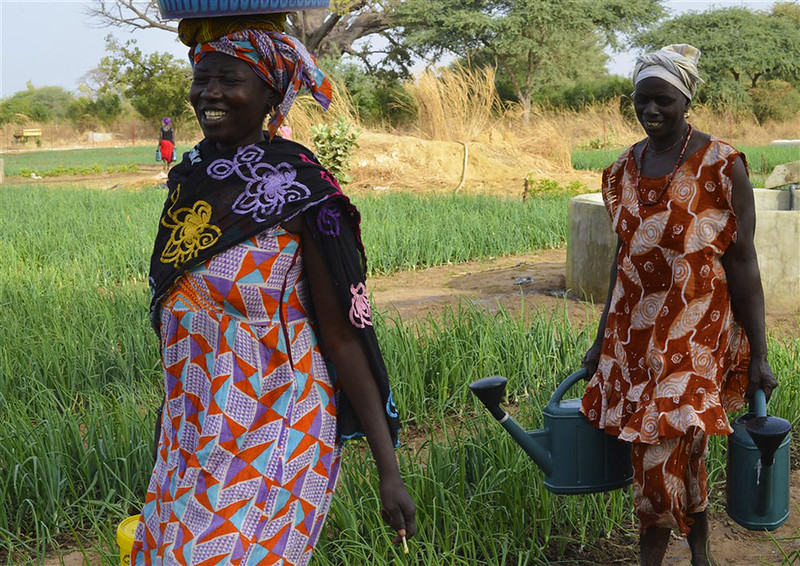 The African Green Revolution Forum (AGRF) meeting commenced on September 5, 2022, with nearly 6,500 policymakers, activists, researchers, business leaders and agriculture experts from all over the world in attendance, both in-person and virtual. The forum theme was Grow, Nourish and Reward – Bold Actions for Resilient Food Systems, reflecting a dedication to addressing Africa’s growing food insecurity and a need for food system improvements.

Due to the economic impact of the coronavirus, 147 million African people are experiencing severe food insecurity, a jump of 20 million from the previously recorded statistics at the start of 2022. In addition, food prices have also increased by 40% due to the coronavirus, making it increasingly difficult for those living in poverty to maintain healthy diets.

According to leaders at the AGRF summit, African food systems are highly susceptible to global changes, such as the war in Ukraine and climate-related environmental changes, as they heavily rely on imported goods to sustain their people. For that reason, the AGRF focused on ways to improve existing agricultural systems and determined what actions to take to help African agriculture evolve and resist the effects of the changes.

Deputy Secretary-General Amna J. Mohammed shared at the AGRF that “Ending hunger requires us to consider food as a system and recognize the range of intersecting challenges that are undermining progress across the spectrum of the Sustainable Development Goals.”

Within the summit declaration, leaders at the AGRF determined a list of essential topics to confront. The topics include aiding food systems led by countries, solidifying food system visions, pushing for healthier diets and sharing working models and any new information learned with the public.

There was some discourse during the meeting when determining the best solution. Some leaders wanted to take an investment route, while others preferred to take on the issue starting from the bottom of the chain with small farmers. Overall, the AGRF decided to mobilize to collect $200 billion in investments to improve African food systems.

Making the Switch From External Imports to Internal Production

Experts at the AGRF declared that decreasing reliance on imported goods is vital if Africa wants to create a sustainable and independent food system. The experts determined that implementing the African Continental Free Trade Area may aid in breaking barriers that prevent the trade of food from areas with surplus to those with shortages and establish profitable markets for farmers.

AGRF leaders agreed to invest in internal food transportation and retention as a means to decrease import reliance. Ministers pledges to coordinate improvements in the current tariff systems.

According to PABRA, beans contribute 32% of daily calories and 65% of protein intake in Rwandan homes. The country’s government has prioritized these nutrient-rich bean crops through the Government Crop Intensification Programme. Beans are high in iron and zinc while also being inexpensive, which makes them a cost-effective crop to incorporate into the African food system.

This program is in the early stages of production as they are working on financing and training staff on new agricultural technologies. However, the expected outcome is 75KG of produce per household, adding up to 1 million MT total.

Some criticism of this kind of intervention has been reported by activists at the Alliance for Food Sovereignty in Africa, arguing that providing resources to farmers will create a dependency. Activists also say that having farmers plant monocultures will take away a farmer’s crop variety, impacting already present food deficits.

To stay on track to end chronic hunger in Africa by 2030 and meet the Zero Hunger target in 2015, African Green Revolution Forum attendees acknowledged a need to reshape African food systems and agriculture into a more substantial business model to support malnourished households and small farmers.

With the number of households facing poverty, income inequality and rising food costs, nutrient-rich diets and a steady food supply are unattainable for many African people. Leaders at the AGRF shared that Rwanda’s efforts as a host country and an example of potential improvements that have the potential to benefit food systems in other countries inspired the movement.