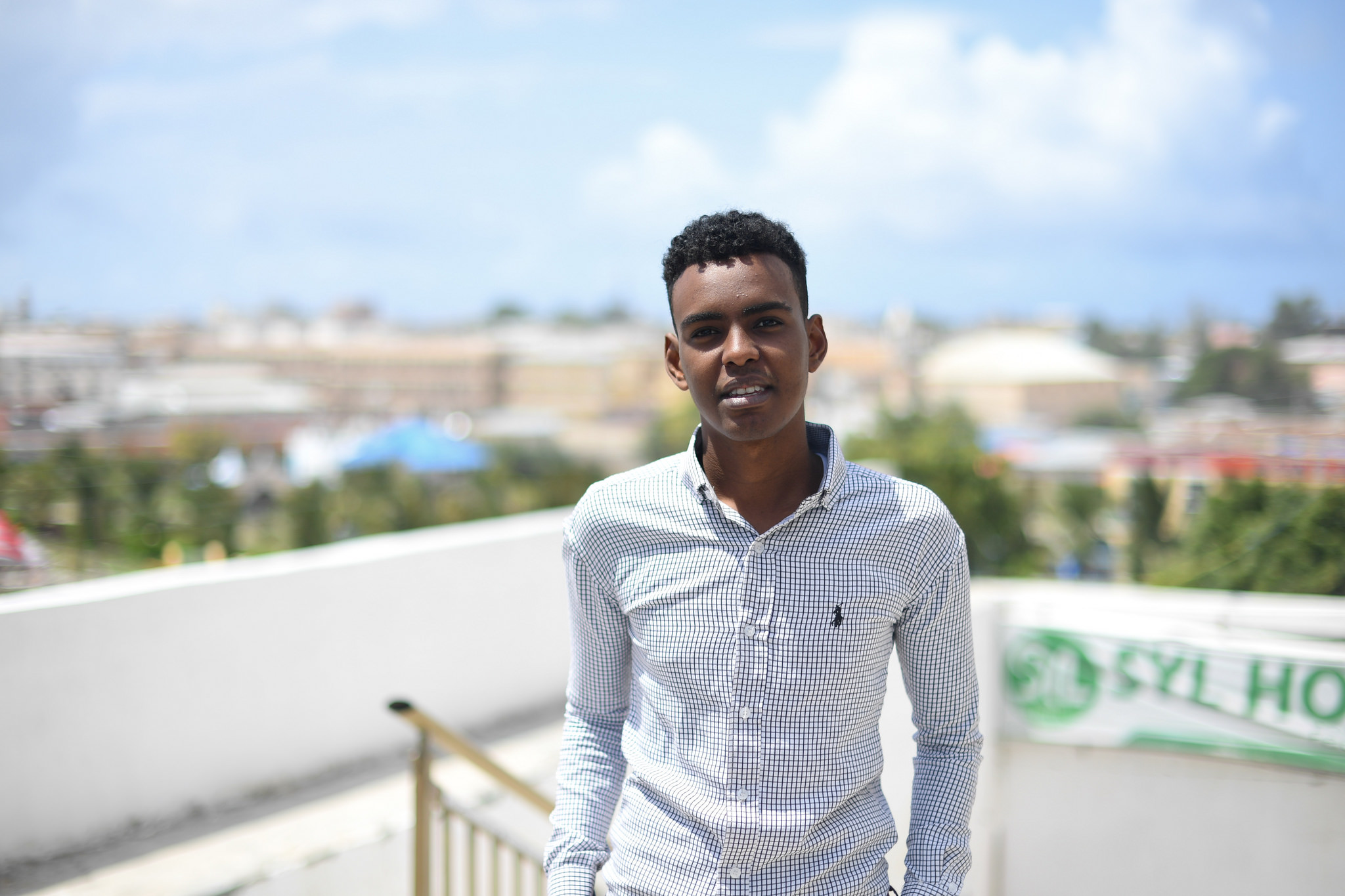 A conflict that began in 1991, the Somali civil war has ravaged the Horn of Africa ever since. The civil war began as an armed resistance to the Siad Barre regime, which grew into a much larger conflict between various competing factions after the overthrow of Barre.

10 Facts about the Somali Civil War

The above 10 facts about the Somali civil war are just a brief overview of the long and complex conflict. Though things appear to be improving in Somalia, with the government finally gaining a more secure foothold, the famine and attacks by groups like al-Shabaab still leave the nation in a precarious situation. 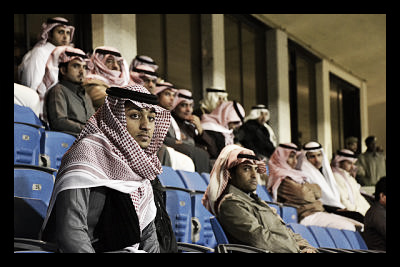 Following a joint operation that began in August 2014, the Somalia government is taking back the lands that the Islamic militant group seized control over.

President Hassan Sheikh Mohamud announced on Oct. 27 that, “Al-Shabaab has lost all its territory …” This announcement came after months of strategic air strikes and reconquering cities in Somalia by Allied forces.

Joint Operation Indian Ocean was sent into motion on Sept. 1, including the Somalia military, AMISOM (African Union Mission to Somalia) and the United States. AMISOM is a regional peacekeeping mission controlled by the African Union. The U.S. ignited the operation with an airstrike against the terror group.

Later that week, the Pentagon confirmed that it was in that very strike that Al-Shabaab leader Ahmed Abdi Godane was killed, a victory not just for the United States, but for all groups involved in the operation.

Since, the Somalia military and AMISOM have been able to retake territory of Somalia that was taken by the terrorist group since it began its strike against the country in 2006. AMISOM took to Twitter to show its followers and the world that progress was being made by posting a map. The map showed the territory loss from January of this year to October, depicting Al-Shabaab’s loss of over more than half of its conquered territory.

U.N. Secretary- General Ban Ki-moon said this Oct. 29, “Al Shabab’s power is declining, but it is not gone. I congratulate the Somali National Army and AMISOM for their advances and the contributions to peace and stability of Somalia. It is critical that they now secure roads to newly recovered areas to enable commercial traffic and humanitarian access,” UPI reported.