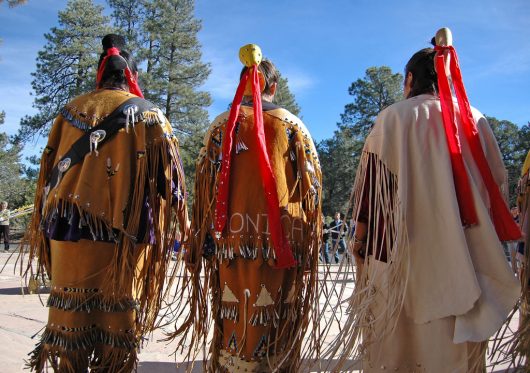 The meeting of two worlds came with both good and bad consequences. It is important to remember the consequences of the conquest of the Americas in order to move forward positively as a nation. With hope, future discoveries and explorations will lead to improved, rather than strained, relations.