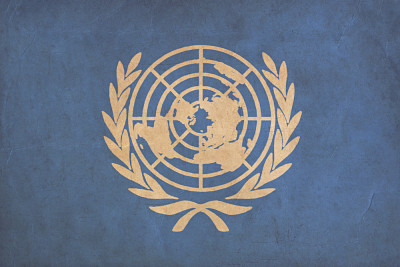 On Jan. 3, Rep. Mike Rogers (R-AL) sponsored the American Sovereignty Restoration Act of 2017. The Act passed on to the House Committee on Foreign Affairs. The bill proposes that the United States leave the U.N. by means of cutting funding and eliminating its host site. Discussed below are five striking things that could happen if the United States leaves the UN.

If the United States Leaves the UN…

The passage of this act would have far-reaching implications, with the potential not only to diminish the positive impact of U.S. resources around the world but to realign the global dynamics of influence, decision-making and reputation.