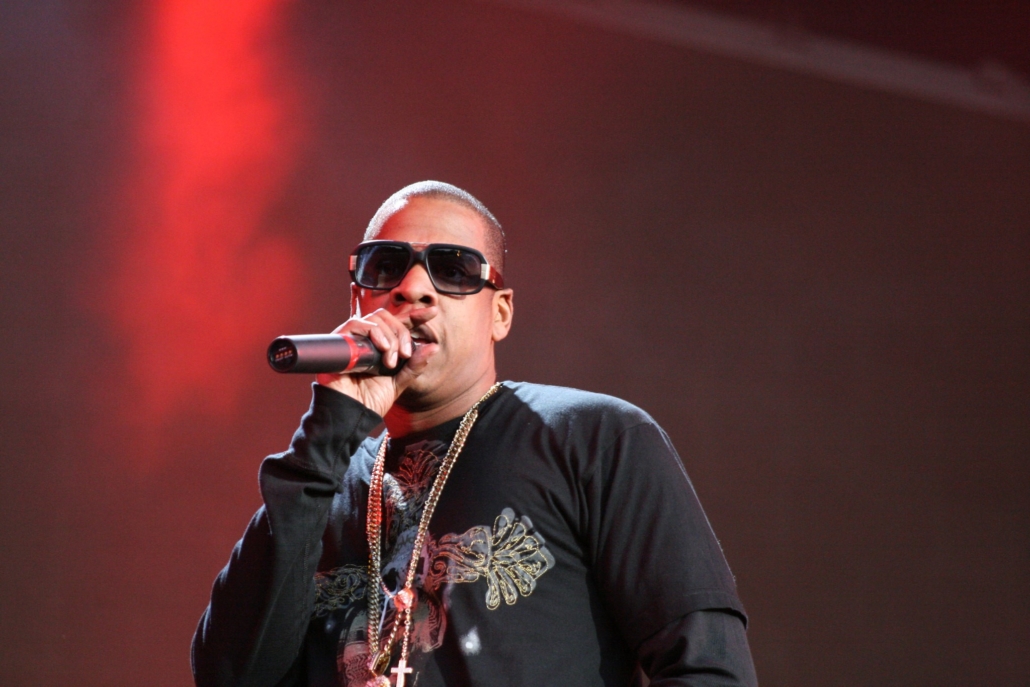 Celebrities lead lavish, luxurious lives, and are often subjects of envy for many common people. However, some of them came from less than affluent backgrounds and never imagined that they would achieve the status and wealth they possess today. Here are three celebrities who grew up poor and how their past affects their philanthropy today.

Considered the most influential Latin performer in America, actress and singer, Jennifer Lopez has released a plethora of hit songs and acted in many movies. She is currently engaged to famous baseball player Alex Rodriguez and lives on a property worth $28 million. This is a far cry from her childhood, where she grew up sharing a bedroom with her two sisters in the Bronx. Her parents worked tirelessly to provide just enough for Jennifer and her sisters. She inherited a strong work ethic from them. Despite her fame, Lopez has not abandoned her roots. Her popular song “Jenny from the Block” is about how she has not forgotten her roots.

Perhaps due to her own difficult upbringing, Lopez pays specific attention to supporting children’s charities. She works as an activist for the ALAS, a program promoting early childhood development in Latin America, and has performed many concerts to raise donations and awareness for the cause. Lopez also participates in the Noche de Los Niños Gala hosted by the Children’s Hospital Los Angeles, raising funds for their patients.

Fashion icon Ralph Lauren had dreamed of being rich since his high school days. However, he was anything but at the time. Lauren grew up in the Bronx, the youngest son in a Jewish immigrant family. He often fantasized about living a better life and loved watching movies to help him escape the feeling of poverty.

From a young age, his entrepreneurial instinct was prominent. Since he was a child, Lauren had an extravagant taste in clothing and sold handmade ties to children at school to pay for them. This consequently became the root of his extremely successful fashion career. Now, with a net worth of billions, Lauren is giving back. His Polo Ralph Lauren Foundation has donated millions to causes like education and cancer care. Lauren, who has not forgotten his life as a Jewish immigrant child, is a supporter of groups like the American Jewish Committee.

Jay-Z is an award-winning songwriter and rapper who seems to have it all—success, a famous partner and several successful business ventures. However, the artist came a long way from the conditions he grew up in. Jay-Z was the fourth child in his family. Born into an impoverished neighborhood where drugs and violence were rampant, Jay-Z turned to rap as a way to cope with the issues surrounding him.

Now, he is passionate about helping others escape those same problems. Jay-Z has spoken out repeatedly against racial injustice, drug use and other problems he grew up dealing with. Additionally, his charity, the Shawn Carter Foundation, has donated millions to programs and scholarships for children growing up in difficulty. Jay-Z’s past is deeply intertwined in his career and philanthropic efforts. Therefore, he is one of the most notable celebrities who grew up poor.

Despite their fame and success, these celebrities have not forgotten the poverty they grew up in. These three hard-working philanthropists are now helping to fight the same problems they dealt with growing up. With the determination and influence of celebrities, the movement against poverty should greatly advance.