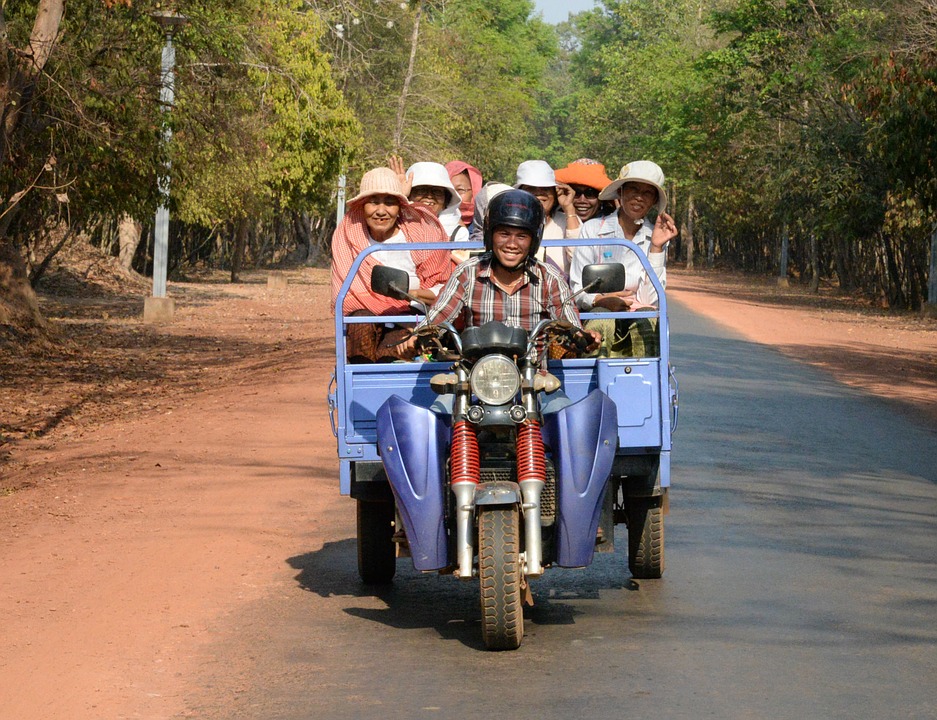 Despite the HIV/AIDS epidemic taking the lives of more than 36 million people worldwide, Cambodia has been making efforts toward dramatically reducing cases in the years to come. Since the Southeast Asian country’s first recorded infection in 1991, HIV/AIDS in Cambodia has significantly dropped. The Cambodian government has introduced numerous programs and treatment centers to tackle HIV/AIDS.

A Background of HIV/AIDS

HIV (human immunodeficiency virus) is a virus that attacks the immune system, making infected individuals more susceptible to illness. It spreads through the bodily fluids of those infected, typically through sexual intercourse. It can also spread through mother-to-child transmission and by sharing needles with infected individuals. If left untreated, HIV can lead to AIDS (acquired immunodeficiency syndrome), weakening the immune system even further. As of right now, there are multiple treatment options for HIV/AIDS but no known cures. In 2020, Cambodia noted an estimated 75,000 people “living with HIV/AIDS in the country, with 62,310 of them receiving anti-HIV treatment.”

The Significance of HIV/AIDS Treatment

In 2021, around 17.8% of people in Cambodia lived under the poverty line, according to data from the 2019-2020 Socio-Economic Survey, with rural areas accounting for most of the prevalence. However, in 2020, the unemployment rate stood at just 0.13%, according to Statista.

Between 1998 and 2019, the annual growth rate reached 7.7%, making Cambodia’s economy “one of the fastest-growing economies” globally. According to the Brookings Institution, “HIV/AIDS reduces labor productivity, raises private and public consumption, and thereby, reduces income and savings. With lower savings, the rate of investment falls, reinforcing the decline in economic growth.” Therefore, reducing HIV/AIDS in Cambodia would significantly benefit the economy. In 2010, the Cambodian government received a United Nations Millennium Development Goals (MDG) Award for its efforts in reducing the rate of HIV/AIDS in Cambodia.

In 2014, the Joint United Nations Programme on HIV/AIDS (UNAIDS) introduced a plan to reduce HIV/AIDS cases known as the 95-95-95 goals. According to this plan’s goal for 2030, at least 95% of HIV-positive patients have to receive a diagnosis, 95% of those with a diagnosis must be on ART treatment and 95% of those receiving treatment must reach viral suppression. ART (antiretroviral) therapy involves taking a combination of medicines that target HIV/AIDS virus cells and decrease the viral load. It also prevents the virus from multiplying any further.

In 2005, AHF (American Health Foundation) Cambodia introduced its first program. The mission was to “improve treatment and care for HIV/AIDS patients at the government hospitals,” raise the rate of HIV testing and condom use and reduce HIV among high-risk groups such as sex workers and drug users. AHF is providing support to government ART sites to provide ART treatment to more than 46,000 individuals. Since 2011, AHF has created free HIV testing campaigns at “hot spots, entertainment venues, parks and the public gathering of events.” It has also established a mobile clinic to “provide HIV testing and treatment services” to high-risk groups.

AHF also introduced the Girls Act program, which launched in 2016. On a weekly basis, close to “7,000 young women ages 15-24 become infected with HIV around the world and approximately 44 girls ages 10-19 died every day from AIDS-related illnesses in 2018.”

The Girls Act program seeks to decrease these numbers by addressing the contributing factors to this data, such as barriers to accessing education and health care services, child marriage and sexual abuse. Girls Act began in Cambodia in 2005 and has more than 40,000 participants. The program is now present in eight other Asian countries and many African, European and Latin American countries.

Cambodia’s strides toward addressing the HIV/AIDS epidemic are remarkable. Reducing HIV/AIDS in Cambodia continues to be a fundamental goal. These programs do not only provide treatment to those living with HIV/AIDS but they also offer a future where cases will be far less common in countries like Cambodia.