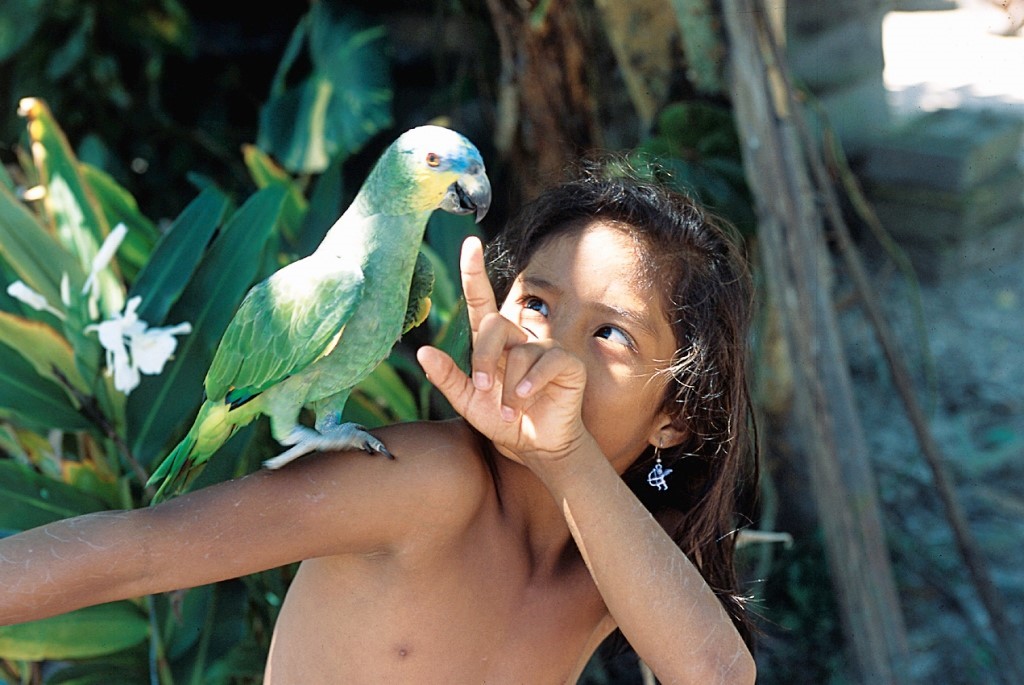 What is the IOV?

Why Focus on Small Farmers?

Operating in rural regions, the small-scale agricultural sector also has the highest wealth inequality within Brazil. This makes it a focal point of poverty reduction strategies. Poverty in Brazil has dramatically improved over the last three decades, dropping from 17.4% in 1990 to 4.2% in 2020. However, of the estimated 20 million people remaining in poverty, rural farming supports nearly half. For this reason, targeting rural farmers for economic development has become a key aspect of ending poverty in Brazil.

How is an App Going to Help?

The Brazilian NGO launched AmazonPasto as a way to expand rural reach. Researchers at the organization found that most farmers had access to a smartphone. Using this to their advantage, the Instituto Ouro Verde built AmazonPasto as a central hub for land restoration practices.

Within the app, farmers can build sustainable farming techniques by deciding what native trees they should plant and how to improve soil quality. They can also access troubleshooting practices. Farmers can also upload their ideas and share them with each other. The AmazonPasto has already created over 60 hectares of silvopastoral systems. These are areas where animals graze among the trees.  In turn, the silvopastoral systems produce both milk and crops. The Brazilian government can buy the milk and crops at a fixed price for use in schools and other institutions. The 60 hectares house 20,000 trees, and IOV hopes to increase the project by 150 hectares each year for the next six years.

By providing a source for both reliable income and food, the AmazonPasto app and the project have made a dramatic difference for the small-scale farmers. This is especially true for a number of farmers who were previously homeless.

While the app currently only undergoes use for sustainable farming techniques, the IOV hopes to expand the utility of AmazonPasto to other development services. The organization has begun extending microcredit lines to rural farmers and small communities. As of 2021, the IOV has identified 21,000 properties that may benefit from their work. The institute predicts their combination of economic and ecological development strategies will reforest 3,000 hectares of protected land. Further, if all goes according to plan, the AmazonPasto app expects to help produce $7.9 million of agricultural yield.

Rural poverty deep in the Amazon may sound like a foreign affair, but an app successfully increasing accessibility for those in poverty has broad implications for the future of global poverty reduction.