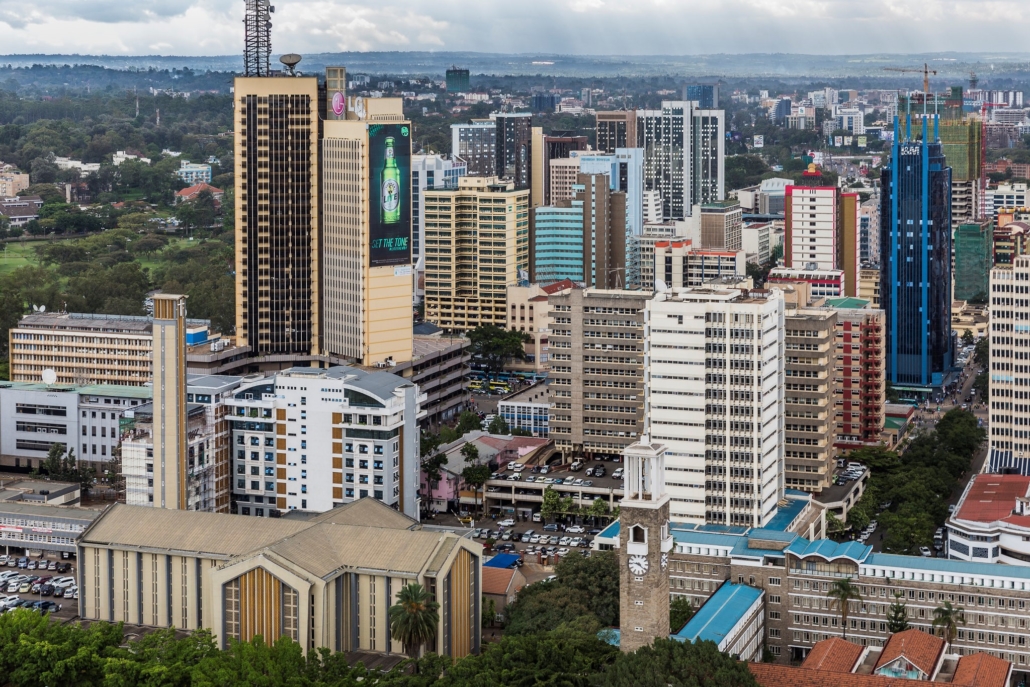 Africa has become home to multiple smart tech cities. More than 15 tech cities have undergone introduction in Africa in the past decade, and three more cities are currently boosting the continent’s economy. Here is some information about the three new smart tech cities in Africa.

One of the smart tech cities is Mwale, a tech and medical city located between Butere Sub-county and Kakamega County in Kenya. The construction of Mwale started in 2014 and reached completion in December 2020, with a budget of $2 billion. Mwale city consists of five districts, and its construction occurred in three phases. The construction of the city occurred with sustainable energy, including solar street lights.

Mwale will also have amenities like a golf resort with more than 4,700 private residences, a Disney water park and the biggest convention center in the world. Additionally, people will be able to reach the city’s hospital via a cable car that travels along a serene aerial route from a private international airport.

When Mwale reached completion in 2020, it became home to more than 20,000 workers, 9,000 of whom are healthcare workers in Hamptons Hospital. The hospital has the capacity to serve 12,000 patients regularly. With the Kakamega County Healthcare Referral Program, the hospital also offers free treatment to Kakamega habitants.

Additionally, the smart tech city of Mwale has also seen a jump in land prices, benefiting 30,000 landowner inhabitants. The cost of one acre in 2014 was $1,500. One acre now costs more than $30,000, which makes landowning residents part of the middle class.

Mwale also has its own source of power, running on solar power and other energy sources. It also uses rainwater harvesting for drinking water.

Further, builders constructed the city’s 150 km of roads to accommodate all-weather standards. It also contains a connected system of installed bicycles and sidewalks that intersect the city to discourage motor vehicle transport and create a pollution-free environment.

Many anticipate that the smart tech city of Mwale will become one of the biggest cities in Africa in 15 years. It could become a leading economic hub not only in Western Kenya but also in the broader regions of East and Central Africa.

The smart tech city of Konza is among the projects central to Kenya’s vision for 2030. This plan includes the goal of establishing Konza as a world-class smart city and a prime economic driver for the nation. The city will also create 200,000 jobs once its construction is complete.

Konza is located about 37 miles away from the nation’s capital of Nairobi on 2,000 hectares of land, and it has a total project budget of several billion dollars. The city will include four primary services: infrastructure, residential, city and business (local trade support).

In addition, Konza will collect data from smart devices installed in the city’s roads and buildings. To adapt services to Konza’s residents, a smart communications scheme will share the data and examine it with software. For example, pedestrian and vehicular traffic will undergo supervision with route sensors, which will also control the traffic lights.

Konza is currently in its first phase of construction on 400 acres of land. The intention of this phase is to host more than 30,000 residents. More than 300 investors have demonstrated interest in the city.

Another smart tech city, Diamniadio, is part of Senegal’s vision for 2035. The city is located 24 miles from Dakar, the country’s capital. The intention of Diamniadio is to lessen the population overcrowding in the capital while boosting the country’s economy.

Diamniadio has cost $2 billion so far and will include four areas of 1,000 acres each. One area will be the Ministerial City, which will include entertainment amenities, an international park and the Amadou Mahtar Mbow University (UAM). The city plans to host about 350,000 residents.

Diamniadio will also have an express train connecting to Dakar, the Dakar “Abdou Diouf” conference center, the Dakar Arena and a sports complex. Eventually, China will invest $105 million in the second industrial phase of the city.

Africa is now competing to lead the world in the cultivation of smart tech cities. Smart tech cities in Africa are attracting global giant companies, which will help grow its economy and accommodate the rest of the world.