Tag Archive for: Am I Going Too Fast? 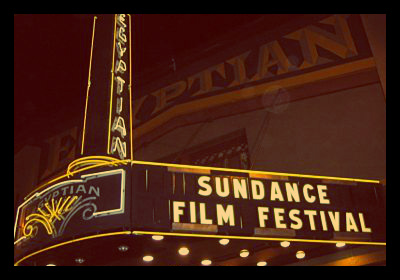