Tag Archive for: Allyson Felix and Right To Play 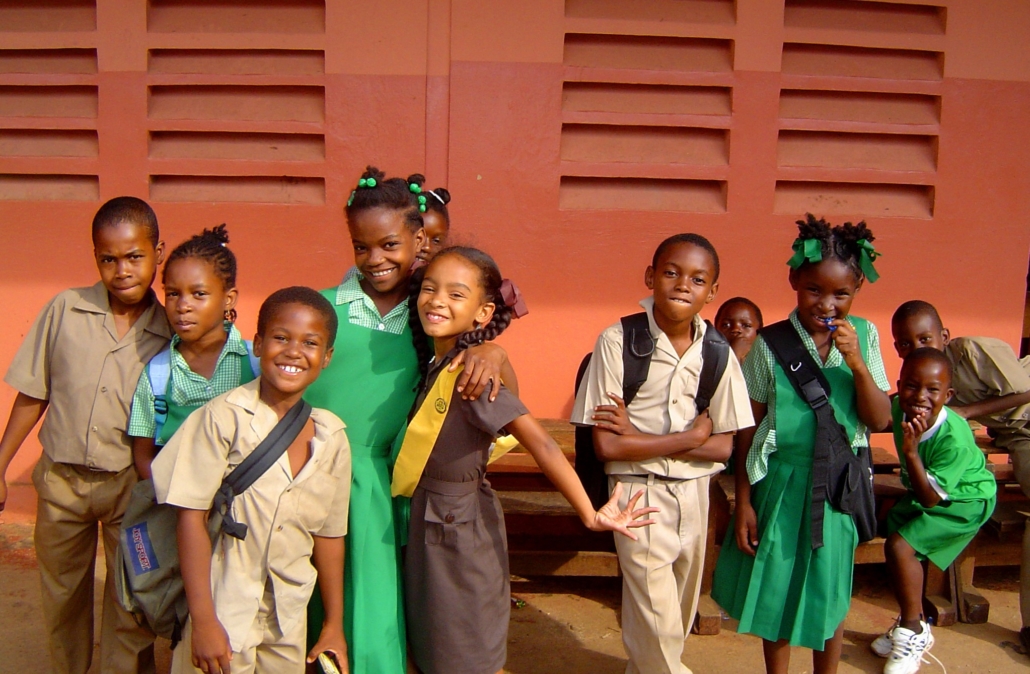 There are three Olympic stars who have not only earned gold medals in their individual and team competitions, but also in providing support for children around the world. During the late months of July 2021 and early August 2021, these stars’ faces were present on television stations, as people watched them compete against other nations in sports. However, media does not always show their behind-the-scenes work.

Despite traveling to new countries every four years and having children of their own, these stars have devoted both time and money toward organizations. They are not just traveling around the world, they are also changing it. Here are three Olympic stars making a difference.

Many people know Allyson Felix for her speedy running skills on the track, competing in the past three Olympics and bringing home six gold medals. However, the star does much more than this. Since 2011, Felix has been a supporter of Right to Play, after visiting a program in Lebanon and continuing to devote funds toward vulnerable children.

Right to Play is an organization with a focus on providing children with an education and protection. Its main goal is to protect these children from the harsh realities of war and abuse and teach important life lessons regarding relationships and sexual health, by teaching children the importance of graduating from school and receiving a degree.

The main areas of focus are games, sport, creative and free play. Through these areas, Right to Play is able to engage these children in healthy ways that allow them to express themselves in a safe way, and overcome obstacles they see and experience each day within their countries. Right to Play has helped reach over 2.3 million children each year, in 14 countries such as Ghana, Mali, Thailand and Uganda.

In a chance to win yet another gold medal at the Tokyo Olympics in 2021, Felix has committed to donating a portion of her earnings toward Right to Play. Through her continued advocacy and visits to other countries along with Right to Play, Felix has continued this organization’s legacy, as well as the importance of helping children in underdeveloped countries.

Phelps is one of the most decorated Olympians and many know him as one of the best swimmers in history. Phelps’ love for swimming prompted the creation of the Michael Phelps Foundation in 2008 with the money he earned from the Beijing Olympics. The Foundation’s main focus is to promote water safety and to provide children with the encouragement that all their dreams can come true.

Named as a Global Ambassador in 2011 from Special Olympics China, Phelps has continued to provide opportunities for children through the use of his IM program. The IM program is a program that the Michael Phelps Foundation designed to help children overcome the fear of drowning and other water-related accidents. Since 2011, children from more than 35 countries have received the opportunity to become more confident and faster swimmers through the work of Phelps and his program.

Tennis star Serena Williams created the Serena Williams Fund, which has the main goal to create equity and promote education for children in other countries. Over the years, Williams has partnered with various organizations in a quest to design and build new schools. In 2019, Williams helped build the Salt Marsh Elementary School in Jamaica through her Foundation, in partnership with Helping Hands Jamaica.

Currently, Williams serves as a Goodwill Ambassador for UNICEF continuing to build schools and provide an education for vulnerable children. UNICEF mainly tailors these initiatives toward children of Africa and Asia, but Williams’ work in providing an education for children extends far beyond that.

These three Olympic stars have made significant strides in combating inequities through work with several organizations. Through their continued work, circumstances should only improve.