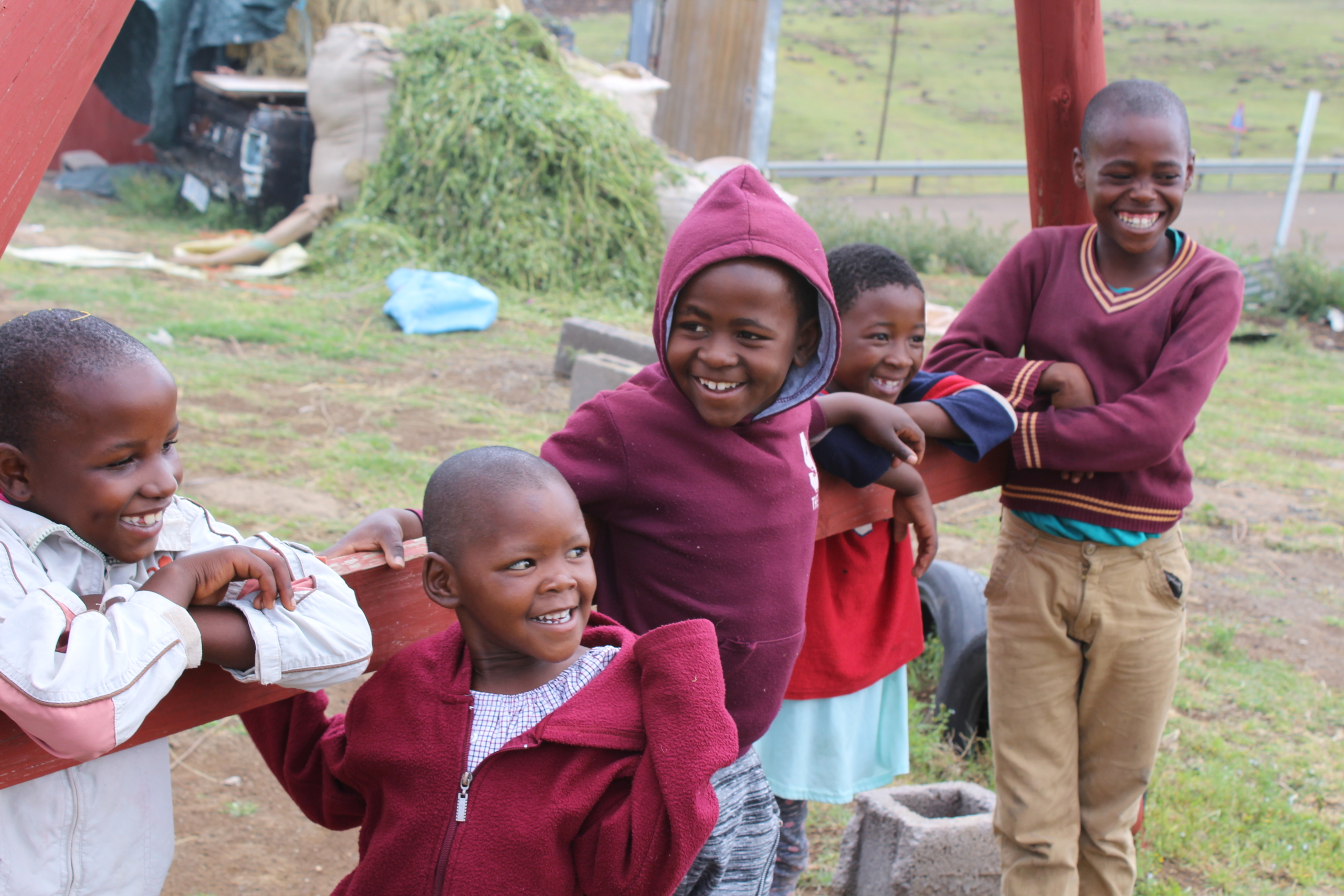 Speaking on the many dimensions of poverty, Barnhill stated, “The issues are always compounding. If you’re living on the brink, it doesn’t take much to push you over the edge.” Fortunately, by 2030, the number of people living near the edge should reduce as the World Bank works with the Government of Lesotho to reduce extreme poverty. Even though poverty plagues the country of Lesotho, the country has come a long way from its roots. Lesotho continues to grow forward, creating branches of prosperity and leaving a budding of hope.