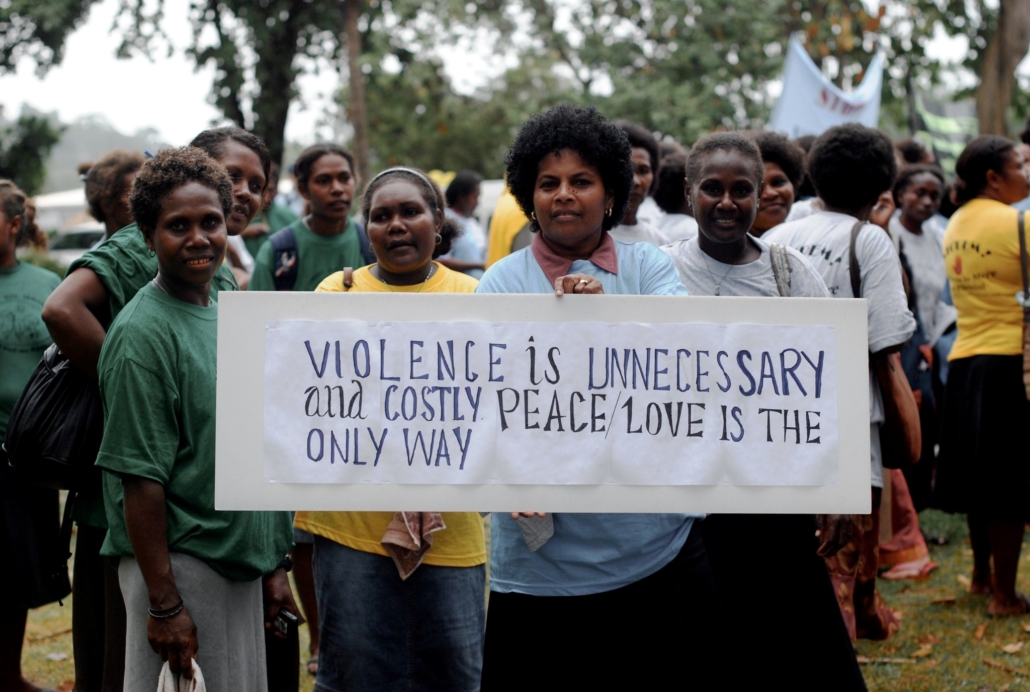 There are many costs associated with inaction regarding the issue of domestic violence. One must highlight the intersection of domestic violence and poverty to begin successfully addressing these issues. Furthermore, one must note that poverty does not cause domestic violence. However, domestic violence can contribute to higher rates of poverty among survivors due to the fact that it exacerbates the economic instability of those experiencing abuse by reducing rates of employment and personal and national economic prosperity.

In addition, poverty can restrict the individual’s ability to leave their abuser due to a lack of available resources and financial independence. This intersection thus perpetuates a cycle of poverty for those experiencing violence. In Ghana, domestic violence led to a 4.5% reduction in the female workforce in 2019. Similarly, the gross domestic product (GDP) of Vietnam saw a 3% drop attributed to the “costs of accessing services, missed work and lowered productivity” of those experiencing abuse.

Globally, about 27% of women aged 15-49, or more than one in four, experience domestic violence. Because of this, the impacts of domestic abuse on national economies are significant. These include:

Therefore, intervention methods that attempt to reduce the rates of global poverty must account for domestic violence as a significant contributor to the issue. As the United Nations stated, “This evidence enables an understanding of how domestic violence undermines households’ economic security and quality of life while limiting the effectiveness of programs to improve the well-being and capabilities of communities across low and middle-income countries.”

It is important to consider the nuances of poverty when addressing domestic violence. Legislation or policies that support survivors in their transition from abusive situations can aid in reducing the economic instability of these individuals, and thus, reduce levels of poverty among survivors. This includes housing and employment assistance.

The root causes of the issue must stand at the forefront of policies in order to provide more resources for individuals to leave their abusers.

Passing legislation that “holds assailants accountable” through policies and services that empower survivors to report abuse, along with improved “criminal justice and law enforcement training,” can decrease rates of global domestic violence, and thus, poverty.

There are many organizations that are working to reduce the rates of global domestic violence and poverty. Alliance for HOPE International provides resources, training and trauma support to survivors of “domestic violence, sexual assault, child abuse, elder abuse and human trafficking” to dismantle the cycle of abuse across the world.

The organization is active in 25 countries, establishing family justice and multi-agency centers that aggregate survivor resources in one place for easy access. The organization does advocacy work and provides mental health resources as well as medical and legal services.

The Global Network of Women’s Shelters (GNWS) is also working to reduce global domestic violence by acting as a voice for women and children of abuse on the international stage. This organization supports the establishment and accessibility of women’s shelters across the world while also promoting social change and policies that aim to reduce violence.

A significant aspect of its mission is networking. GNWS connects various shelters with one another to strengthen and improve their response to survivors, sharing new techniques and anticipating behaviors of abuse. The organization’s purpose is “to unite the women’s shelter movement globally to end violence against women and their children.”

Reducing rates of global domestic violence can help to reduce global poverty by empowering survivors in their ability to transition out of abusive situations. The intersection of domestic violence and poverty works as a barrier that entraps individuals in abuse and contributes to less positive outcomes for survivors when leaving their abusers. Therefore, by supporting policies and legislation that provides resources and direct support to survivors and holds assailants accountable, the world can address the cycle of poverty that survivors often experience.