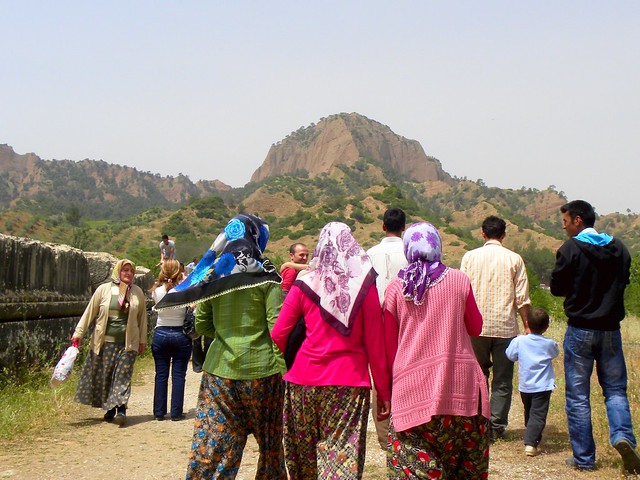 The recent influx of Syrian refugees also placed pressure on food security in Turkey. Turkish communities hosting Syrian refugees have expanded by up to 30%, which increased competition for employment and increased rent prices.

The Turkish government and humanitarian organizations have made it a priority to continue to uplift those in rural areas out of poverty. It is possible to reduce hunger in Turkey by investing in rural areas, which will help its inhabitants forge brighter futures. 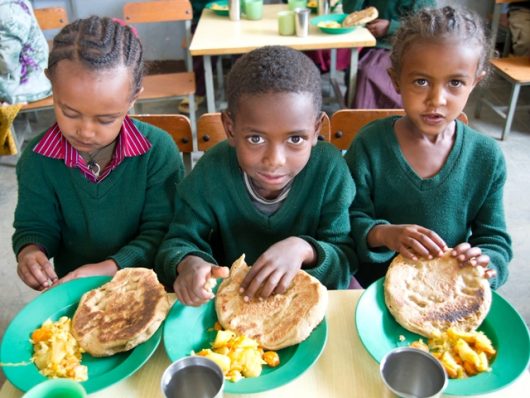