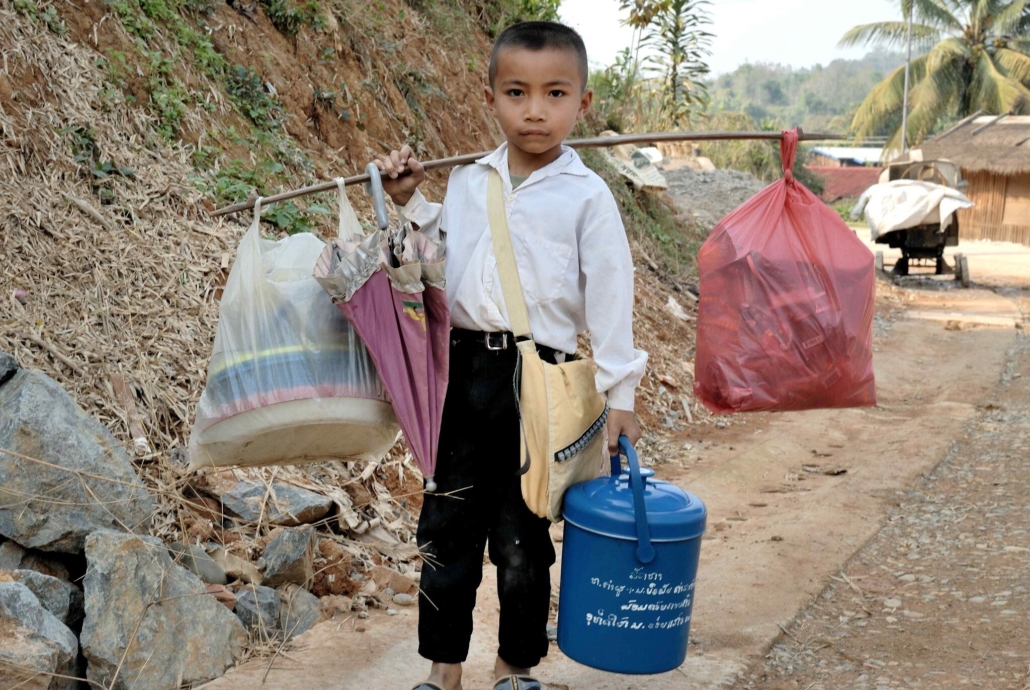 The Hunger Eradication and Poverty Reduction Program (HEPR) focuses on the children of Vietnam. Children and their families benefit from the program with free health insurance. Additionally, the organization is acquiring tuition exceptions, subsidies and loans designated for children living in poverty. With the aid of HEPR, studies have shown that enrollment in early schooling increases to around 9%. This is beneficial to alleviate poverty in Vietnam and its future since the lack of education is one of the most significant poverty risk factors.

The National Targeted Program for Poverty Reduction (NTPPR) is a poverty-reduction initiative that uses an anthropological perspective to target ethnic minorities living in poverty-stricken rural areas. Through this targeting, NTPPR gains insight on how to alleviate the amount of poverty in Vietnam, for example. This program aims to reduce poverty by around 4% yearly, which is double the national target. This goal helps with encouraging the decrease in poverty because it sets higher expectations for the program.

The World Bank is a global program that helps to support countries with low-interest rate loans. It works to improve the farming industry of rural Vietnam by encouraging low-income farmers with profit-making crops. By helping the economic growth of impoverished areas, nearly 1.5 million people join the Vietnamese middle class annually. Vietnam has since reduced its poverty to nearly 10%. For instance, as of 2016 and in 2018, 70% of people living in Vietnam are income-secure. The World Bank has assisted Vietnam’s most disadvantaged population through increasing farming productivity, strengthening the skills of farmers and leveling the playing field for all the gain employment opportunities.