Tag Archive for: All Children Safe in Schools 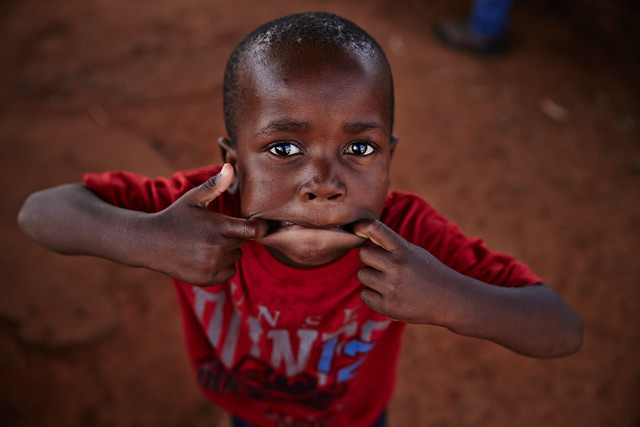