Tag Archive for: All Children Reading: A Grand Challenge for Development 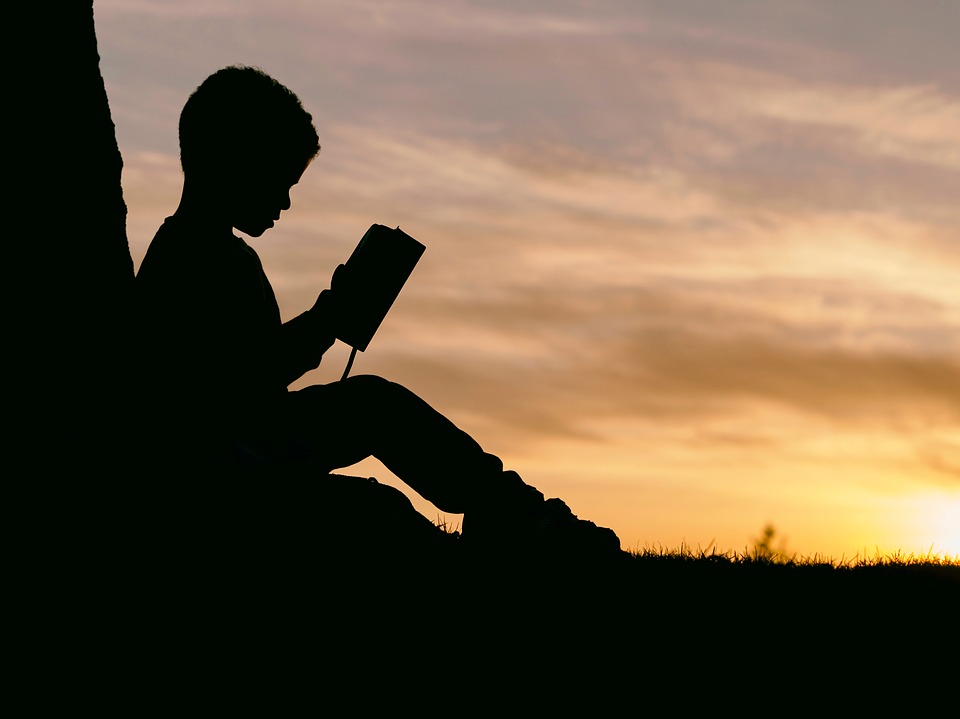 The ability to read and write is one of the few skills with the power to completely change a person’s life. Literacy is vital to education and employment, as well as being incredibly beneficial in everyday life. Global illiteracy is extensive. As of 2018, 750 million people were illiterate, two-thirds of whom were women.

In 2015, the United Nations set 17 goals for sustainable development, one of which included the aim to “ensure that all youth and a substantial proportion of adults, both men and women, achieve literacy and numeracy” by 2030. Though this is an admirable goal, current progress suggests that global illiteracy will remain a substantial problem in 2030 and beyond, due to challenges such as poverty and a lack of trained teachers in some areas. While eliminating global illiteracy by the 2030 deadline seems out of reach, companies and organizations around the world are taking steps toward improving literacy rates, often with the help of technological innovations.

People generally understand literacy as a necessary part of education and the Universal Declaration of Human Rights established it a human right in 1948. Yet still, hundreds of thousands of people cannot read or write. Literacy rates are improving, but not quickly enough to meet U.N. targets. These organizations are making valuable contributions toward fighting global illiteracy so that every person can be empowered.