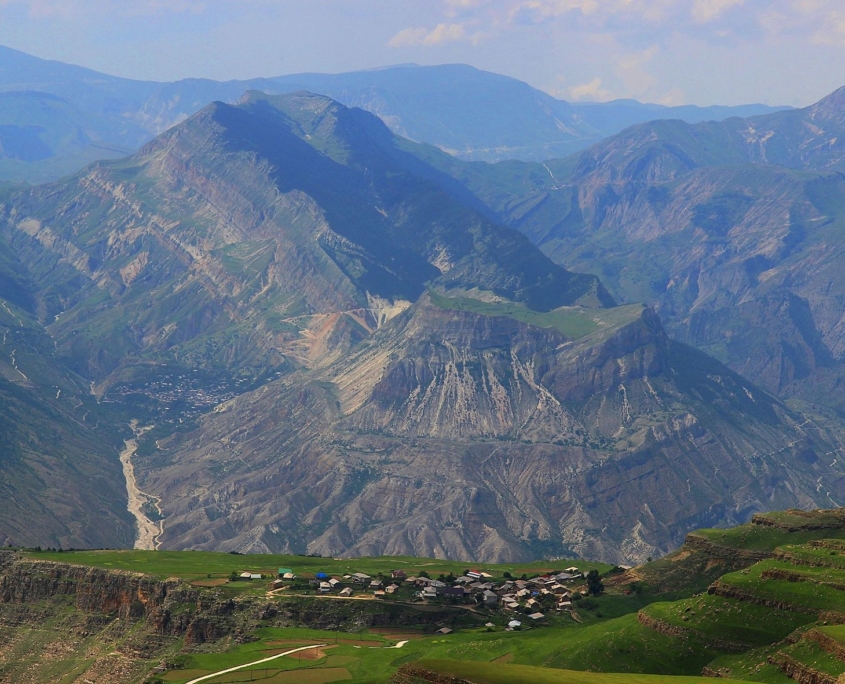 The North Caucasus comprises a rugged region along Russia’s southwestern frontier. The area is ethnically diverse and has a complicated history. Additionally, its poverty rate is high compared to most other regions of Russia.

Background of the Region

The makeup and history of the North Caucasus are essential to understanding the nature of poverty there. The region lies along Russia’s border with Georgia and Azerbaijan. It consists of the five republics of Chechnya, Dagestan, Ingushetia, North Ossetia and Kabardino-Balkaria. The North Caucasus has a population of around 10 million, and of Russia’s eight federal districts, it is the only one in which ethnic Russians comprise a minority. Dozens of different ethnic groups call the North Caucasus home.

Conflict worsens poverty in the North Caucasus. After the fall of the Soviet Union, violence began in Chechnya and spread to the neighboring republics of the region, such as Dagestan, which has seen spillover violence. A low-level insurgency now spans much of the North Caucasus following earlier Chechen-Russian conflicts. Just as the conflict worsens poverty, poverty also contributes to conflict in the region. Areas such as Dagestan have become breeding grounds for Islamic extremists in recent years, due mainly to high unemployment and poverty rates throughout the region.

Poverty in the North Caucasus

Not only does the North Caucasus have high rates of poverty compared to other regions of Russia but it has also suffered from uneven development in recent years. Chechnya, which suffers from high poverty and unemployment rates, has seen little effective reconstruction in the wake of conflict. Underdevelopment also complicates accurately measuring the scope of poverty in the region.

The North Caucasus felt the economic impact of the pandemic heavily as many lost their jobs overnight. Additionally, the Russian government has largely left the regional governments of the North Caucasus on their own during the pandemic, sending little aid. The human rights violations and corruption that hamstring efforts to alleviate poverty have further complicated the situation. However, in recent years, the number of casualties from armed conflict in the region has diminished.

NGOs’ Work in the North Caucasus

With poverty so prevalent in the region, NGOs have been stepping up to provide needed services. For example, My Angel offers assistance to children in Karachayevo-Cherkessia who suffer from genetic diseases. Meanwhile, the All-Caucasus Youth Training Center works to encourage children’s participation in sports and provides support to women and children who have suffered violence. In addition, the Mother and Children NGO assists young women throughout the North Caucasus by informing them about their rights and healthcare options.

The North Caucasus is an incredibly diverse region within the Russian Federation. It has a complicated history, especially regarding the conflict that has impacted the region since the fall of the Soviet Union. In addition, poverty remains prevalent in the North Caucasus and contributes to conflict in the region. However, despite these challenges, NGOs are working to provide the people of the North Caucasus with as much assistance as possible.