Tag Archive for: All As One 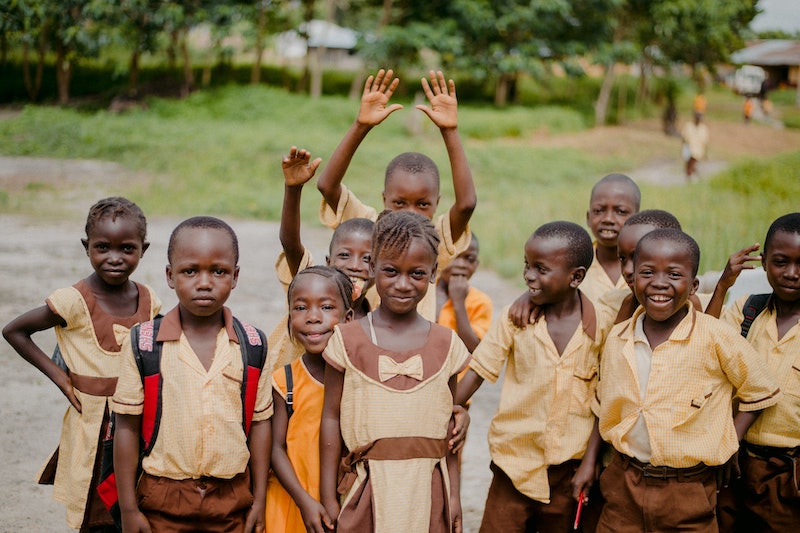 In Freetown, Sierra Leone, the morning that Gbessey’s mother died, Gbessey was only two days old. Gbessey has All As One (AAO) to thank, the organization which has helped over 35,000 women, children and families with medical care and other services. Gbessey has been at the All As One Children’s Center ever since and turns 13 years old this year. Like so many other poor children of Sierra Leone, Gbessey has AAO to thank for their tenacious pursuit of access to health, education and social security networks.

John Bellows and Edward Miguel, scholars at the Dept. of Economics at the University of California, Berkeley, in their article on war and collective action, said that the effects of the Sierra Leone civil war on institutions, politics and social norms have been more devastating than the economic effects.

During the height of the war in 1992, people looted and destroyed medical facilities in the country. Although pregnant women have the legal right to free health care, the country has been unable to provide it. There are only about 22 physicians for every million people and about 60% of the rural population without adequate access to clean drinking water.

Filling the Gaps in the Social Safety Net

AAO, as an organization, works toward filling the gaps in the social safety net in Freetown, Sierra Leone. AAO focuses its efforts on the many orphaned and abandoned poor children of Freetown. In the AAO Children’s Center, employees provide exceptional care beyond shelter and nutrition.

The organization also vows to offer supplementary medical treatment and education for those children that are under their care. Registered nurses are available when necessary, as well as local doctors who are called when further medical treatment is needed. It also seeks to hire local teachers to enhance the learning of students as well as with implementing subject matter relevant to their lives.

Further, not only does All As One provide medical attention and education for the children under their care, but they also work to attend to those in need in the surrounding community of Freetown. On top of the 200 children of Sierra Leone it aids around the clock, the organization receives between 200 to 300 requests for assistance each month from families who are not already in the programming.

All As One’s Origins

Deanna Wallace and Steven Amara started All As One in 2000 to provide care to the abandoned and neglected poor children of Sierra Leone. What makes AAO a community-based organization isn’t just their efforts to maintain social welfare but also their collaboration with community businesses like JA Resorts & Hotels. Amara has thanked JA Resorts & Hotels for “their support and the generous gifts they have made at the times when we most need it. [JA Resorts & Hotels] have helped to keep our doors open,” Discovery Magazine reported.

Although on paper, the poor children of Sierra Leone may seem to be completely helpless. However, the people of All As One have given them a different story to tell. That story is one of resilience, community engagement and emergent response to the crisis at hand, all around the clock. 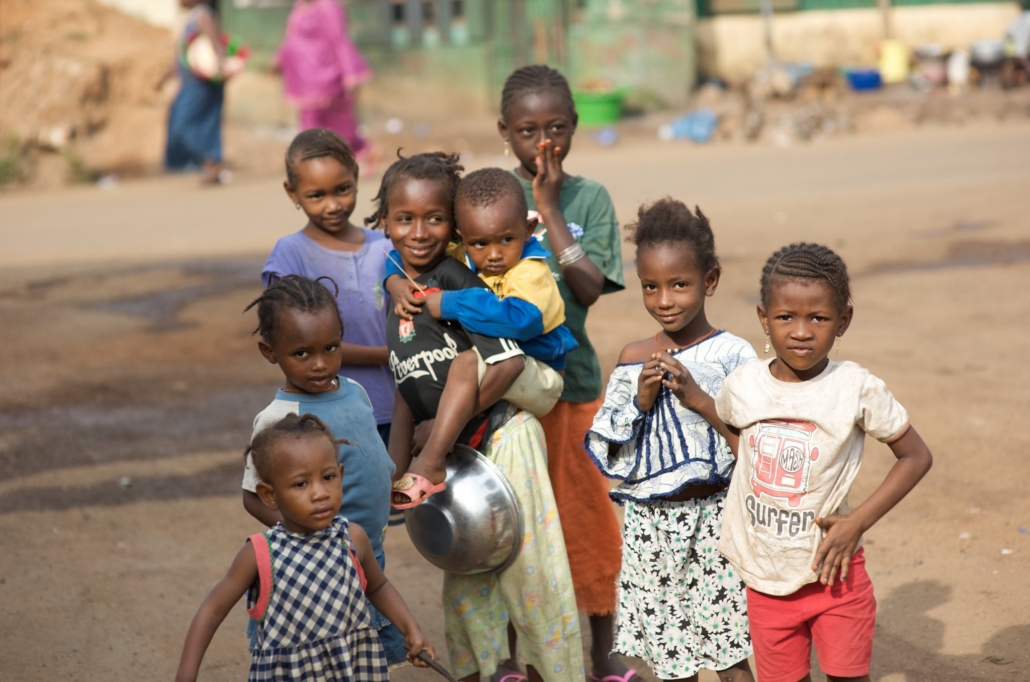 All As One is an orphanage fighting child poverty in Freetown, Sierra Leone. Sierra Leone is one of the poorest countries in the world – 56.8% of the population was living below the poverty line as of 2018. The 340,000 orphaned children feel the disparities of this country in particular. They have a one in five chance of dying before they reach the age of 5 and a 57% chance of never learning to read.

Recently, The Borgen Project had the opportunity to speak to the Executive Director of All As One, Deanna Wallace. During the interview, Wallace noted that All As One has been working in Sierra Leone over the past 20 years and that the orphanage has impacted “the lives of over 35,000 children and young adults, helping to bring change to a generation of children.”

How All As One Fights Child Poverty

Four main factors cause poverty in Sierra Leone including corruption within the government, insufficient infrastructure, lack of education and inadequate civil rights. Children often die at birth due to low-quality health care or starvation. The problem of child poverty worsened after the 2014 Ebola outbreak, which left thousands more children orphaned and impoverished.

All As One is fighting child poverty in Sierra Leone by taking care of its most vulnerable children and young adults. The orphanage provides them with a home, education, medical care and other amenities as needed. While All As One does not offer adoption services, the amenities it does provide help these children establish a healthier lifestyle.

Wallace stated that “All As One helps fight poverty on the ground level, mainly through education, so that their children can find jobs and support themselves as adults.” The organization also gives micro-loans to entrepreneurial young women with dreams of starting a business. In addition, All As One provides nourishing meals to 100 children every day, with hopes that these children escape the grips of poverty.

The organization currently has about 45 children in care and about 55 daily patrons from the surrounding community, who visit for schooling and food.

Life At the Center

Life for a child at All As One involves going to school, doing homework, completing small chores, having playtime in the afternoons, attending church on Sundays and occasionally going on outings. Reflecting upon these offerings, Wallace said that “the children we care for have it better than so many [children in Sierra Leone] like those who are forced into the workforce as a child.” A staggering 51.3% of children in Sierra Leone are subject to child labor.

Recently, five All As One students received the opportunity to take a university entrance exam. Although the test typically has a 95% failure rate, all five AAO students passed the exam and were able to continue on to attend university. Victories such as this encourage All As One to continue its fight against poverty in Sierra Leone.