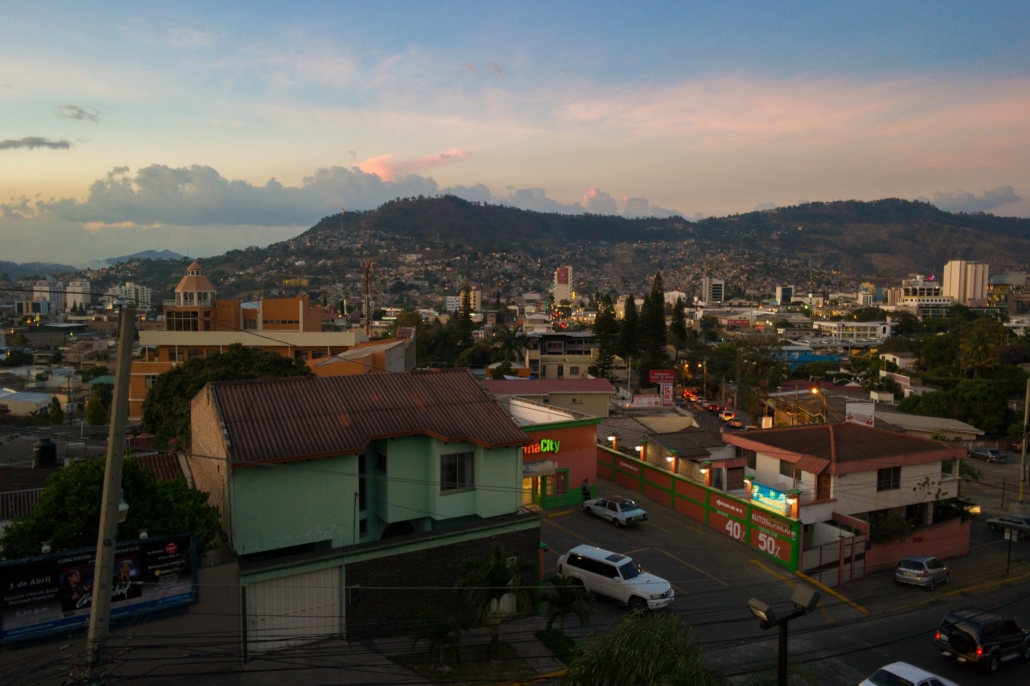 Recent news has increasingly mentioned the Northern Triangle, which includes Honduras, El Salvador and Guatemala, and its migration crisis. Each of these countries have economic systems that have similar financial agreements with outside countries. These 10 facts about poverty in Central America will identify issues, solutions and trends that lead back to Central America’s poverty crisis.

10 Facts About Poverty in Central America

These 10 facts about poverty in Central America emphasize the point that poverty is a broad issue with a number of solutions. While situations in Central America may seem dire, the efforts by nonprofits like Wine to Water and legislation like the Global Fragility Act of 2019 should aid in improving the area’s conditions. 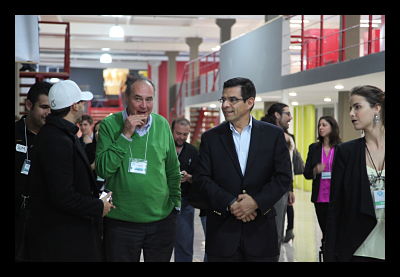 According to the U.N., poverty-reduction in Latin America has hit a snag.

The U.N. Economic Commission for Latin America and the Caribbean, or ECLAC, recently put out an annual report, showing that 28 percent of the region’s population was living in poverty in 2014. Of those 167 million people, 12 percent were living in extreme poverty.

Economic growth in Latin America has slowed recently. The region registered 1.1 percent growth in 2014—its smallest growth rate since 2009. Alicia Barcena, head of the ECLAC, blamed ineffective policy for much of the region’s woes.

“It seems the recovery from the international financial crisis was not taken advantage of sufficiently to strengthen social protection policies that reduce vulnerability from economic cycles,” said Barcena.

ECLAC has called on regional governments to put mechanisms in place that would improve the region’s resilience in the face of global economic downturns.

“Now, in a scenario of a possible reduction in available fiscal resources, more efforts are needed to fortify these policies, establishing solid foundations with the aim of fulfilling the commitments of the post-2015 development agenda,” said Barcena.

ECLAC’s latest report also showed that while the income-based poverty rate has languished in recent years, multidimensional poverty has indeed fallen significantly since 2005.

According to the report, the percentage of the Latin American population living in multidimensional poverty dropped from 39 percent in 2005 to 28 percent in 2012.

Despite the current state of relative economic stagnation, preliminary ECLAC projections for 2015 suggest that there is cause for optimism, forecasting a 2.2 percent regional increase.

The ECLAC’s Third Summit of the Community of Latin American and Caribbean States will be held in Costa Rica, January 28-29.