Tag Archive for: Alcohol and Tobacco Use 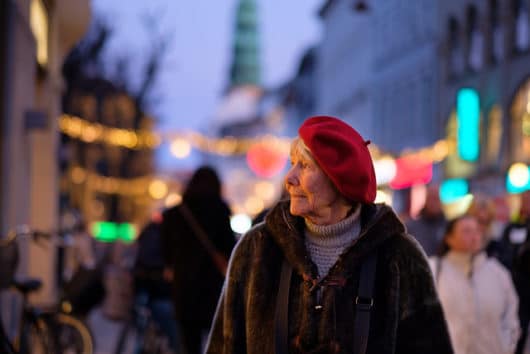 10 Facts About Life Expectancy in Denmark

These 10 facts about life expectancy in Denmark should leave one with optimism — most of the medical issues that could lead to a shorter life expectancy are preventable diseases, i.e. these diseases could be prevented with increased exercise, a healthier diet and limited to no alcohol or tobacco use. Furthermore, medical spending and services in Denmark are still well-funded and supplied, providing Danes with adequate health care.