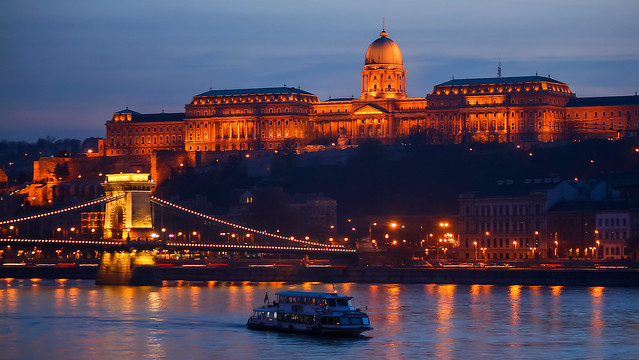 After several subsequent electoral successes, Prime Minister Viktor Orbán and his Fidesz party have been accused of corrupt activity by the European Union and opposition parties in Hungary. Today, Hungary is ranked as 64 out of 180 countries in terms of corruption, ranking it “among the most corrupt Member States” in the EU. In the text below are 10 facts about corruption in Hungary.

10 Facts About Corruption in Hungary

According to the World Bank, Hungary has a poverty rate of about 15 percent, meaning almost 1.5 million Hungarians live in poverty. These 10 facts about corruption in Hungary threaten academia, the media, NGOs and several democratic institutions. This, in turn, threatens the well-being of Hungarian civil society, which is trying its best to create a more equitable and just Hungary.