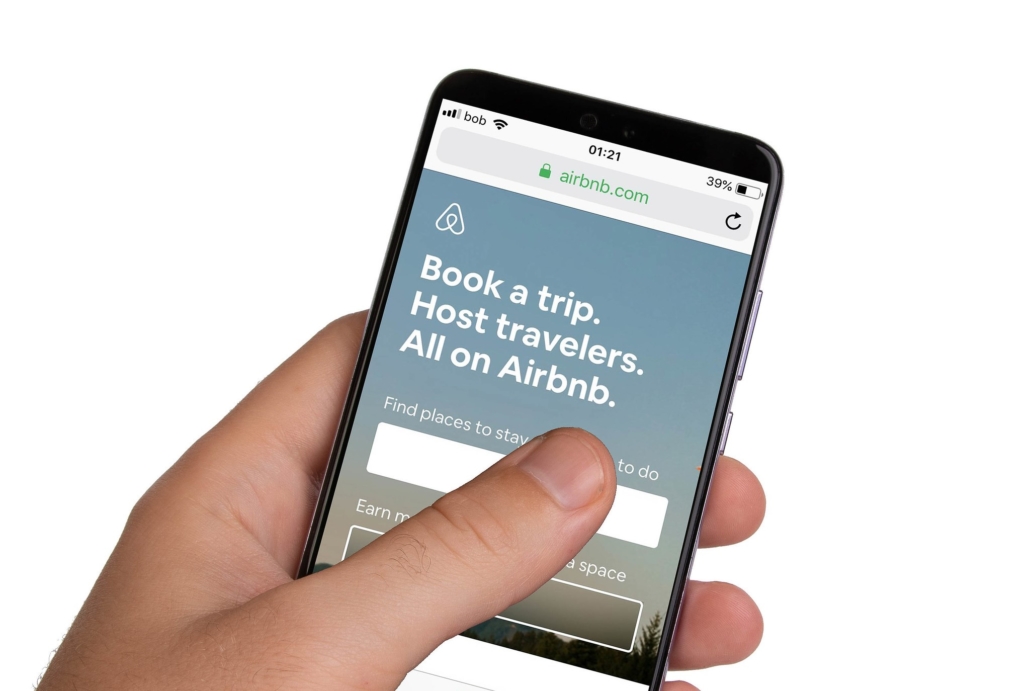 All over the world, people are making Airbnb bookings in Ukraine with no intention of visiting. Instead, the purpose of these bookings is to send Ukrainians direct aid through their Airbnb hostings. It is a social media campaign that took flight at the beginning of March 2022 as one way to help Ukrainians during the war and has proven helpful and effective.

This campaign first came to be through social media user Tommy Marcus who posts as Quentin Quarantino, a popular meme account known on Instagram as @quentin.quarantino and as @quentquarantino on Twitter. Marcus created a post on March 2, 2022, urging his followers to help Ukrainians by making Airbnb reservations for stays in Ukrainian cities.

The campaign quickly took flight as many people wanted to help Ukrainians but felt uncertain about donating through charities and nonprofit organizations. People feared that the money donated to these organizations could potentially take too long to reach Ukrainians and many were dubious about how much of that money would actually go to Ukrainians. So, when Marcus suggested an alternative option, many rushed to join the social media campaign.

In the first 24 hours, hundreds of global citizens had made Airbnb bookings in Ukraine “as a way to send immediate assistance to people in hard-hit areas.” Additionally, with those numbers rising rapidly, the social media campaign soon caught the attention of Airbnb CEO Brian Chesky, who retweeted @quentquarantino’s message with the comment: “People are booking Airbnbs in Ukraine they don’t intend to stay in just to help Hosts.”

Chesky’s retweet received replies both supporting the social media campaign and questioning Airbnb’s involvement. When others questioned whether Airbnb was making a profit from these donations, Chesky replied that the company was not doing so. Meanwhile, when they asked him whether Airbnb would waive fees, he replied with a simple yet firm “Yes.”

How Airbnb Bookings in Ukraine Work

This is a very accessible and effective way to send money directly to Ukrainian citizens. All one needs to do is create an account at Airbnb.com, search for stays in Ukrainian cities and book a reservation. Supporters suggest that people make bookings “as close to a check-in date as possible to ensure hosts receive fees quickly” because Airbnb “typically issues a payout about 24 hours after a guest checks in.”

Supporters also urge people to make reservations at accommodations “operated by individuals and not companies” as it is the individuals who will likely be in a more immediate need of support. The process is very simple and it is also relatively affordable for most supporters. For example, a search on Airbnb.com for stays in Kyiv, Ukraine, for a weekend in April 2022 for one guest will provide “300+ stays” ranging between $20 and $260 for the weekend.

Some of these rates, especially on the lower end of the range, are discounted rates that go as low as $10-$20 per night. The average rate will be $25-$100 per night and the more costly rates will be $110-$130 per night. These wide-ranging rates make reservations a great way for most people to donate to Ukrainians amid the war.

Media outlets have interviewed several of these Ukrainian Airbnb hosts since the social media campaign began. On March 4, 2022, Volodymyr Bondarenko told CNN that “More than 10 bookings came in today. This was surprising, it’s very supportive at the moment. I told many of my relatives and friends that I plan to use this money to help our people who need it at this time.”

Another host, Ekaterina Martiusheva, spoke to NPR on March 5, 2022, saying the bookings mean a lot to her because “[these days many Ukrainian citizens] do not have any income” and that, unfortunately, Ukrainians “do not have any right to ask [their] country to help [them] because all the country’s resources are for the war and for the victory.” Martiusheva later added: “It’s not just money, it’s the support and encouragement. We get these notes of people who are calling us brave and it does feel great. It’s just amazing, really.”

This fast-paced social media campaign has made a great impact in the few weeks since it began. In the first 24 hours, hundreds of global citizens made bookings to lend their support. Forty-eight hours after its start, on March 4, 2022, Airbnb CEO Chesky tweeted saying users booked 61,406 nights in Ukraine, equating to $1.9 million for the hosts.

One week after the campaign’s start, on March 11, 2022, Chesky reported that users booked 434,000 nights and $15 million had reached Ukrainian hosts. Additionally, these numbers have become exponentially larger as the campaign continues. As for Airbnb’s involvement, the company announced on March 4, 2022, that it would waive all fees for “in-country bookings” in Ukraine and Chesky emphasized that the company “will not profit from these charitable bookings.”

More so, Airbnb.org, a charity arm of Airbnb, announced on March 31, 2022, that it would be providing cost-free short-term housing to Ukrainian refugees, adding to the worldwide support and aid provided to Ukrainians. Overall, Ukraine notes an “overwhelming response” from supporters and donors helping Ukrainians. Thanks to this social media campaign, thousands of Ukrainians are receiving immediate aid from worldwide supporters amid the war.