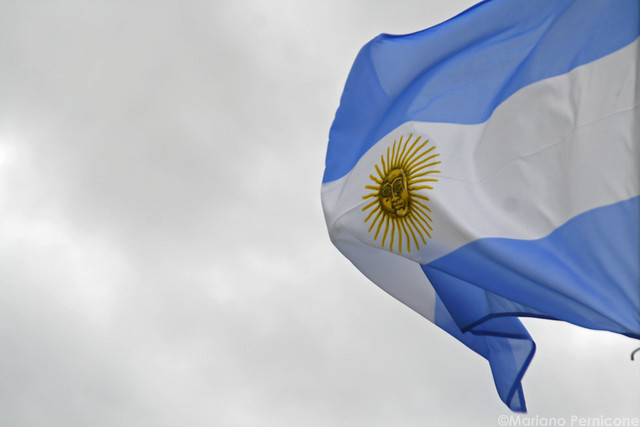 Though Argentina does not suffer from the same issues of illiteracy and income inequality that other countries do, the South American nation has other problems to focus on, namely national health issues and their intersection with poverty. According to 2017 estimates, about one in every four Argentinians lives below the poverty line.

This means that many in Argentina do not have access to proper medical personnel or equipment, as well as medicine. Though this number may seem fairly standard compared to other South American countries, Argentina’s largely agrarian communities suffer from extremely limited access to sufficient education or medical facilities. As a result, even those not considered impoverished may not have the proper means to receive medical treatment, thus creating a vicious cycle of poverty’s effect on health in Argentina.

Argentina’s health system is in part to blame for this issue. Argentina created a system comprised of a public and a private sector, the former of which is meant to provide all Argentinians with universal healthcare and free coverage. In theory, this seems like an advantageous idea as it is meant to directly address everyday health issues for every citizen. However, it actually perfectly exemplifies poverty’s effect on health in Argentina. The reality is that problems like regional socioeconomic disparities have caused the system to work inefficiently, meaning that those in less educated, more rural areas do not usually receive the same quality of care and coverage as those in wealthier urban communities. This unfortunate issue is quite cyclical since poorer communities simply do not have a viable way to resolve it.

Zack Tenner, a Pre-Med university student who spent a month earlier this summer working in Argentina with Child Family Health International, commented on Argentina’s health and poverty issues in an interview with The Borgen Project. “Argentina prides itself on a universal healthcare system which guarantees the ability for all citizens and tourists to see a doctor without cost. Despite its attempts to create a working and efficient system, Argentina’s emergency departments are overburdened,” said Tenner.

“The homeless and impoverished populations do not have enough access to education on how to properly use the system to their benefit, meaning that they end up being stuck with the same limited healthcare and access to medicine as before. This is definitely a timely issue that should be one of Argentina’s top priorities, as national health is a huge factor in so many different facets of everyday life.”

The flawed healthcare system is not helping poverty’s effect on health in Argentina. In more rural and agrarian communities, Argentinians are exposed to more risks of disease and injury as well. Aside from the constant risk of minor injuries from agriculture and operating machinery, diseases and viruses like Typhoid and even Zika occur in Argentina.

In other words, the Argentinians with probably the highest risk of injury or disease and subsequent healthcare and medicine are also the citizens with the least sufficient access to viable sources of healthcare. Argentina is on the right track in terms of creating a universal healthcare system.

That said, the South American nation needs to implement a more complete system that truly affords people from all walks of life with adequate medicine and treatment. Otherwise, poverty’s effect on health in Argentina will continue and, with it, a seemingly inescapable cycle.

All that in mind, there are still several NGOs focused on improving the healthcare and treatment situations in Argentina. Child Family Health International, for example, aims to increase awareness of primary care and treatment issues in Argentina by bringing in students and doctors from other countries to work with Argentinian physicians and patients. Aside from that, other larger entities such as the World Health Organization are also working to increase awareness of health issues in Argentina. This organization provides pertinent data and information regarding Argentina’s healthcare and coverage system to incite activism and aid for the South American nation.

As for organizations focused on more specific health-related issues, the AIDS Healthcare Foundation has worked since its creation in 2013 to provide support for testing and treatment of HIV/AIDS in Argentina. In fact, the organization supports seven Argentinian clinics and their nearly 12,000 patients and has performed more than 120,000 HIV tests for citizens in the last six years.

As long as organizations like these continue to create awareness and provide assistance, the healthcare and treatment situations will continue to improve, thus lessening poverty’s effect on health in Argentina. 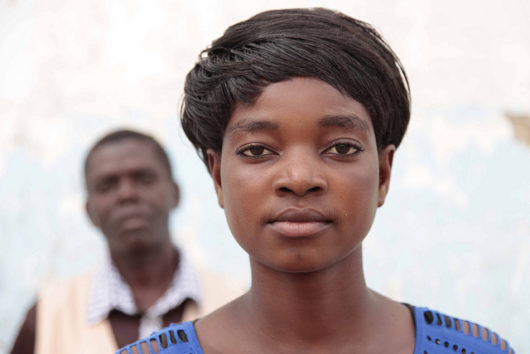 Zambia is home to 16.45 million people. It had one of the world’s fastest-growing economies up until 2014. Despite this, rural poverty and high unemployment levels remain rampant across the country. As a result, the nation’s average life expectancy is lower than the global average. However, significant steps have been taken in an attempt to improve the situation. Here are 10 facts about life expectancy in Zambia.

10 Facts about Life Expectancy in Zambia 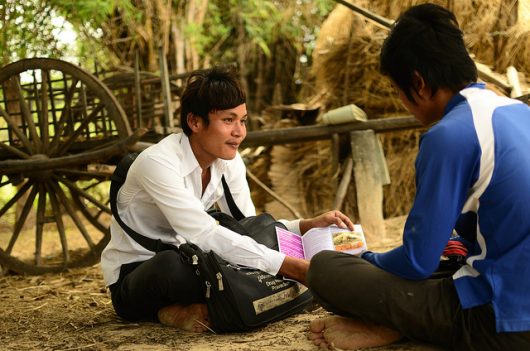